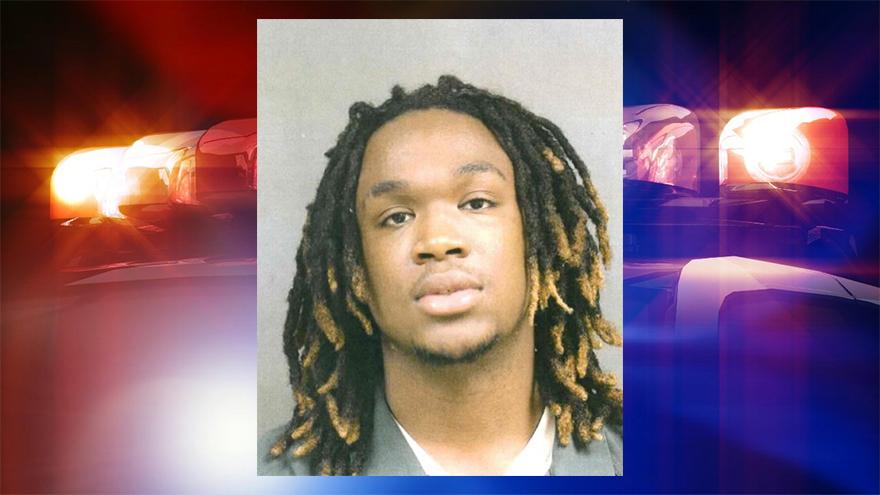 NILES, Mich. -- An arrest warrant has been issued for the suspect accused of shooting a 25-year-old man while in the 600 block of Wayne Street Saturday evening, according to Niles Police.

An arrest warrant for aggravated assault-intent to murder was issued for Dayshawn Lavell Smith, 21, on Monday.

At 7:50 p.m. Saturday, Niles dispatch received a 9-1-1 call about a shooting. When police arrived they found an unoccupied vehicle in the middle of Wayne Street and a 25-year-old man lying in the street.

He had been shot more than one time, reports said.

He was transported to the hospital where he is stable, police said.

The other two subjects have been identified, police said.

If you have any information in this case, please contact Niles Police Detective Bureau at 269-683-0404.