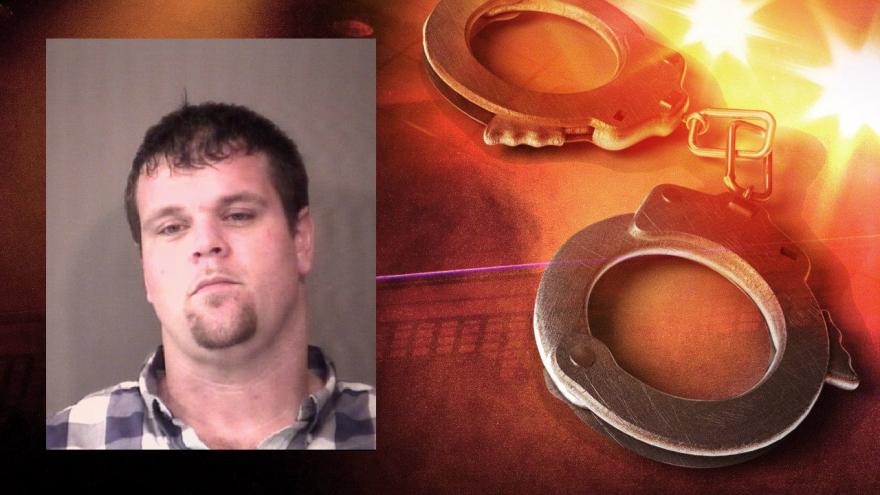 KOSCIUSKO COUNTY, Ind. -- A 27-year-old Warsaw man was arrested Tuesday after an undercover surveillance operation was conducted by a Kosciusko County narcotics unit.

Officials say Sherow had multiple active arrest warrants. He was identified by Whispering Pines Trailer Park officers resulting in his arrest, without incident, outside of his residence.

Sherow is facing the following charges:

Sherow was transported to the Kosciusko County Jail, booked on multiple warrants as well as charges resulting from his arrest.

Anyone with fugitive tips is asked to contact the Kosciusko County Sheriff’s Office at 574-267-5667.