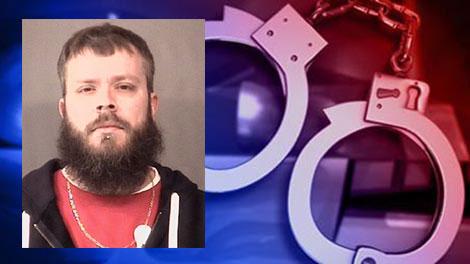 A Warsaw man was arrested on two counts of theft for allegedly stealing tools from his employer.

On December 8, Kosciusko County filed one felony count of theft and two misdemeanor counts of theft against Adam J. Snyder of Warsaw.

Snyder allegedly stole a DeWalt drill, batteries, tools and charger from a coworker at Gulfstream, according to the probable cause affidavit.

According to a deputy with the Kosciusko County Sheriff's Department, the company had surveillance video of Snyder arriving for work with just a lunch, but leaving work that day with a DeWalt drill bag.

When officers spoke with Snyder about the theft, he allegedly admitted to stealing the drill and other tools from Gulfstream over the last four years.
The air tools were valued at approximately $2,200.

Snyder also allegedly admitted to stealing another drill from another employee.

Snyder has previously been convicted of theft and conversion.