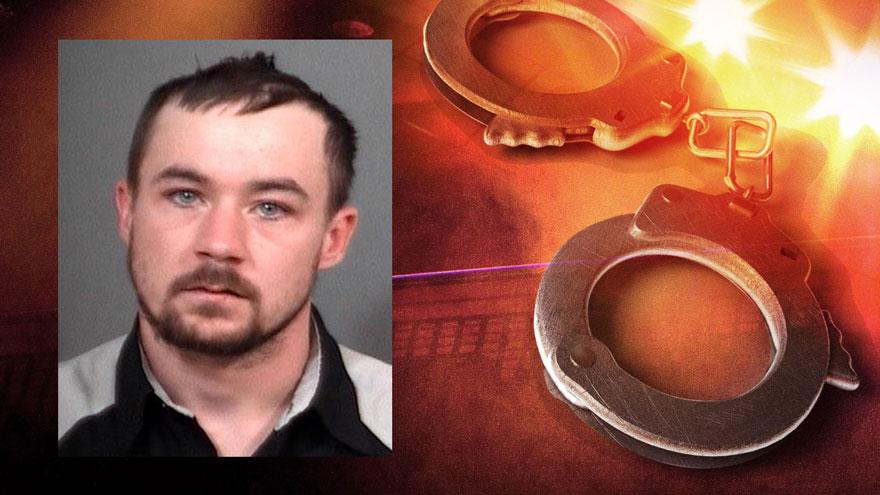 A Warsaw man whose girlfriend died of a drug overdose has been sentenced to over 20 years in federal prison on drug and weapons charges.

Darin Hurd was sentenced to 248 months in prison with 6 years of supervised release for charges of possession with intent to distribute heroin and possession of a firearm in furtherance of a drug trafficking crime.

On September 6, 2017, Winona Lake Police responded to Hurd's home after he found his girlfriend deceased. She was caring for their child when she died.

While investigating her death, Hurd gave officers permission to search the home.

Officers found heroin and a Llama 9 MM in his home during the search.

Hurd told investigators he began dealing heroin in January 2017. He admitted to distributing approximately 50 grams of heroin every two weeks until September 2017, according to court records.

U.S. Attorney Thomas L. Kirsch II said, “Heroin overdoses are an epidemic in our country, and the Northern District of Indiana is not immune.  Mr. Hurd’s conduct contributed to a premature death that left a small child without a mother.  Consequences like these are too often present in cases involving heroin distribution and use.  The sentence today reflects the seriousness of the charges against Mr. Hurd and the permanent damage that his conduct has inflicted on the lives of others.”