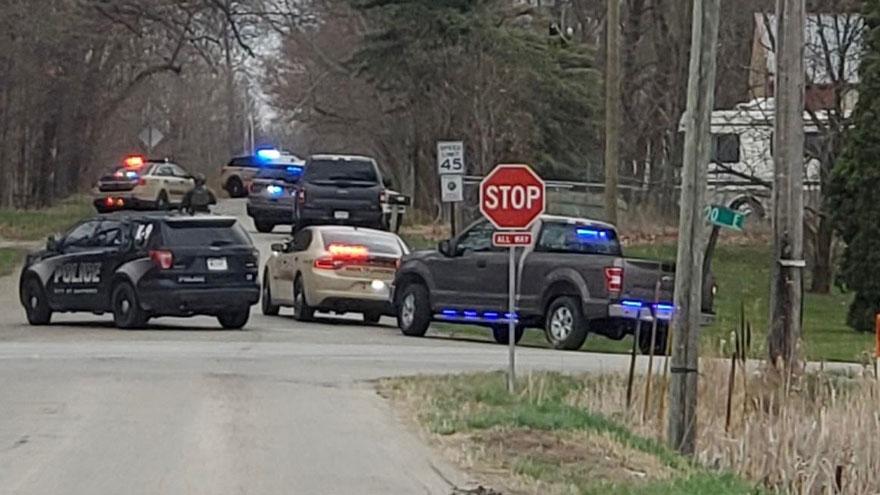 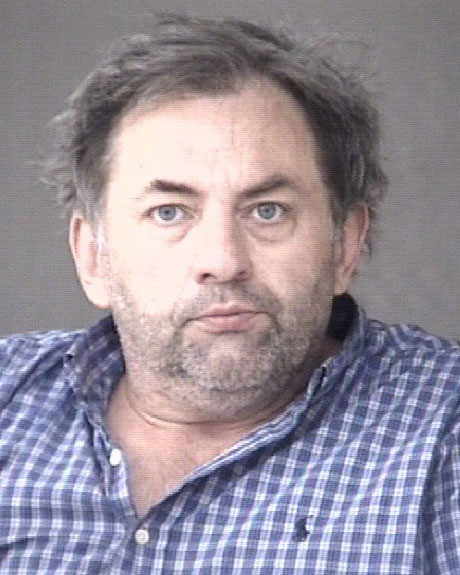 KOSCIUSKO COUNTY, Ind. -- A man who was wanted on multiple warrants was taken into custody after a standoff Sunday morning, according to the Kosciusko County Sheriff's Office.

Around 11:30 a.m., a law enforcement officer noticed Scotty Van Hawk inside a vehicle on SR 15. The officer knew Van Hawk had an active arrest warrant.

The officer followed the vehicle and attempted to conduct a traffic stop on the vehicle near the intersection of CR 350 N and CR 100 E, near Van Hawk's residence.

Multiple agencies and K9 unites responded to the scene and established a perimeter.

After unsuccessful attempts to contact Van Hawk, deputies obtained a search warrant for his home.

Members of the Kosciusko County Sheriff’s Office Special Operations Group, formerly known as SWAT, located Van Hawk inside his home and took him into custody at 3:39 p.m.

Van Hawk was wanted for bond revocation, 2 counts of stalking, 7 counts of invasion of privacy and 3 counts of intimidation.