Police looking for suspect in early morning shooting in Warsaw 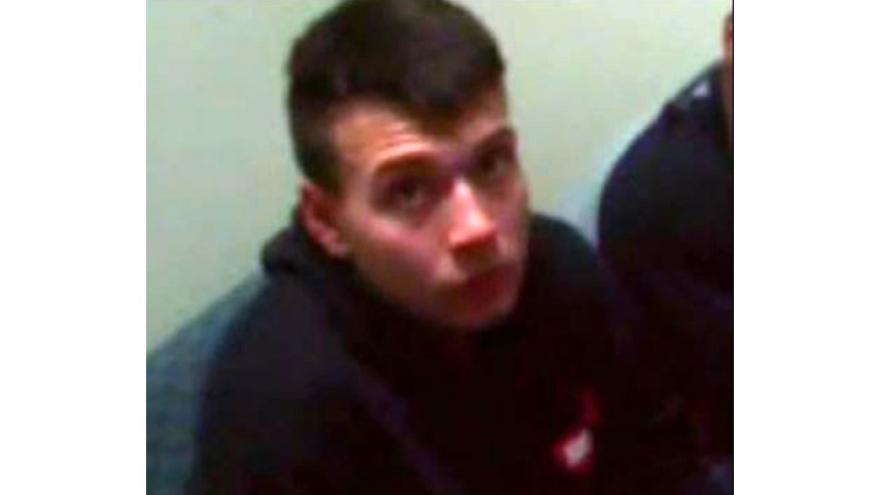 Police received reports of 4-5 shots fired in the housing addition off Husky Trail.

The investigation revealed three adults and a juvenile male traveled from Fort Wayne to the area to deliver marijuana to a person identified as Russell Harty, 18.

Harty allegedly pulled out a gun during the transaction and forced the subjects to empty their pockets, reports said.

Harty allegedly fired multiple shots, injuring one of the adults and the juvenile male.

The man was treated and released at the scene.

The juvenile was taken to a hospital and transferred to Fort Wayne. He was shot in the shoulder and is stable, police said.

Harty has not been taken into custody.

If you have any information as to his whereabouts, please contact the Warsaw Police Department at (574)372-9511 or call 911. He should be considered armed and dangerous.