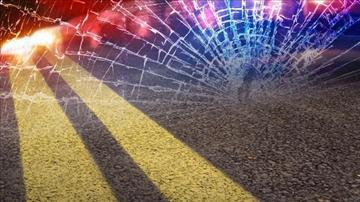 WARSAW, Ind. — A Warsaw police officer is recovering from a crash Thursday.

According to Michiana News Channel, the other driver collided into the squad car's driver's side door.

The officer was taken to the hospital for treatment of back pain.

The other driver was not seriously injured.