Water rescue called off after car found in the water 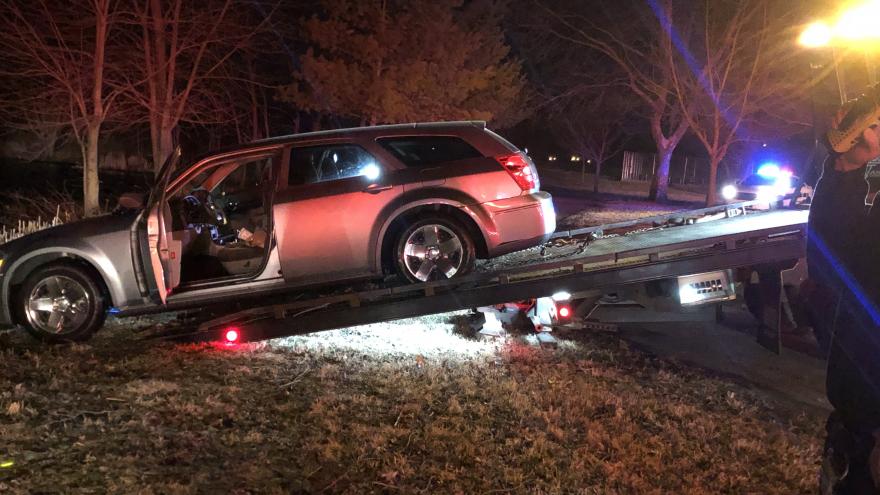 SOUTH BEND, IN -- A water rescue search was called off Wednesday night, after first responders were called to the scene of a car in the water.

Crews were called to the scene at 11:44 p.m. near the intersection of West Linden Avenue and North Kaley Street.

When officials arrived, they found a car in the water. They searched the car and found no one inside.

First responders then searched the water and they did not locate anyone.

They proceeded to call a tow truck company and the car was towed away shortly after midnight.

There is no word on who the car belonged to and how long the car was in the water for.