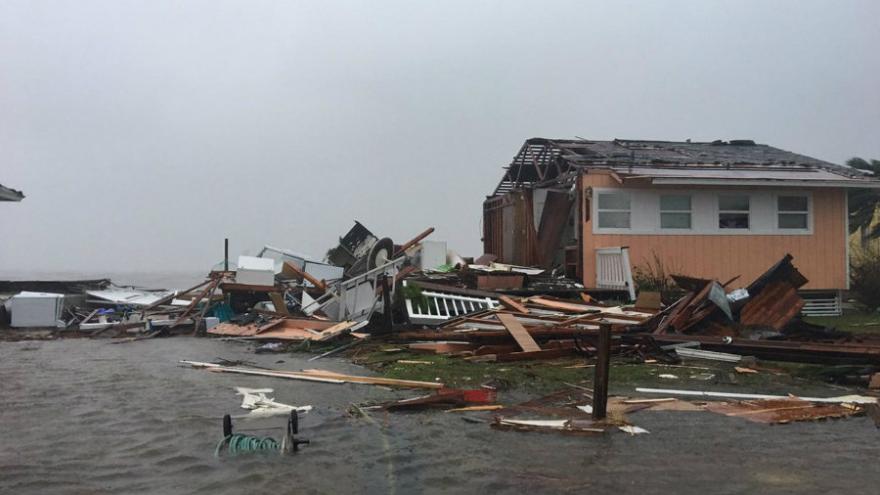 By Matt Briscoe and Lisa Yanek

Emergency responders have been responding to what the National Weather Service is calling at "catostropic rain event" as a result of Tropical Storm Harvey.

John Grambling, who lives in Smithville says that water is at least knee deep in his neighborhood and said via telephone Sunday morning that he has heeded warnings by placing sandbags around his home.

Smithville officials have confirmed that areas within the town of Smithville that have not flooded before are now being flooded.

Officials are encouraging citizens to shelter in place if itvis safe to do so. If they residents feel they are in danger, they are being instructed to contact the police department or call 911.

Officials say that the rain is falling so fast Sunday morning that water cannot run off fast enough to keep up with the downpours.

Over one foot of rain has fallen over that area in the last 24 hours in Bastrop County as a result of Tropical Storm Harvey.

Rain could continue to fall over the area for the next several days.