Watervliet Township industrial accident, one person dead and one in hospital 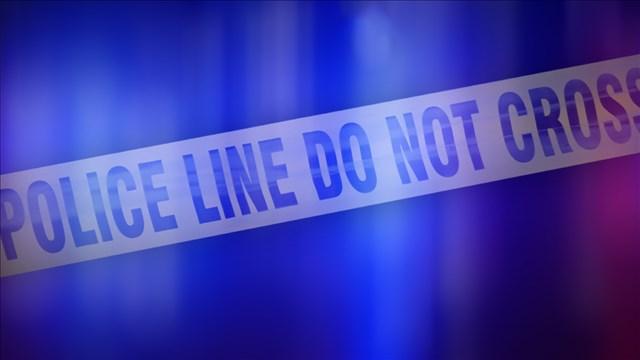 One person is dead and another injured after an industrial accident Tuesday night in Watervliet Township.

Two people fell from scaffolding which collapsed underneath them.

The second victim, Joshua Stone, was transported to Lakeland Hospital where he was treated for injuries.