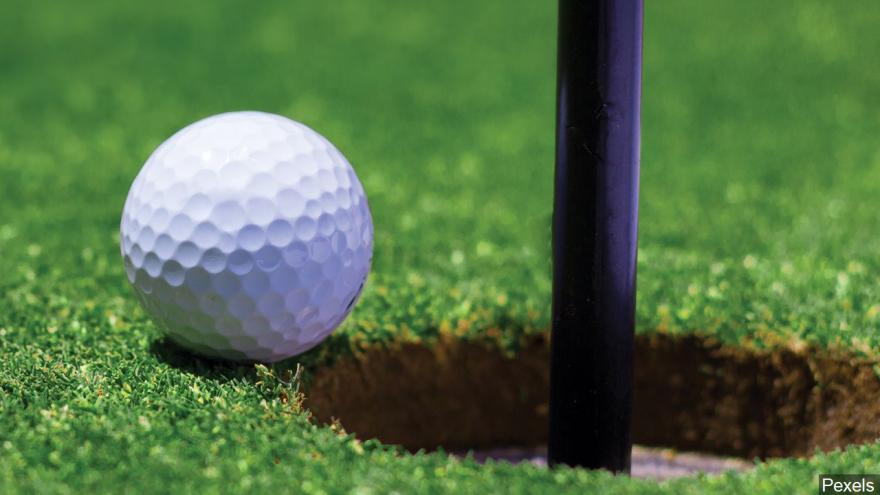 BENTON HARBOR- In less than a year the Senior PGA Championship will be played in Benton Harbor. Wednesday the PGA held a media day and this year’s Senior PGA champion, Tom Watson, had a few things to say about the course.

Watson, speaking over a phone from England spoke to a room of about 60 people. He said he was impressed with the layout but also the impact it’s had on Benton Harbor.

He commended community leaders who pushed to have the course built on the land and mentioned the positive impact on the community. Every profit Harbor Shores makes is given right back to the community. Employees are hired locally and proceeds go to the Boys and Girls Club of Benton Harbor.

Watson said the layout will even give the pros a hard time. “It’s really an interesting and fun golf course to play. It’s difficult and with those winds coming off the lake. If you get those Northwest winds in may it’ll be one heck of a test," he said.

The Senior PGA event is expected to leave a 20 million dollar footprint on the area.

The PGA donated another $350 thousand Wednesday to the Boys and Girls Club of Benton Harbor.