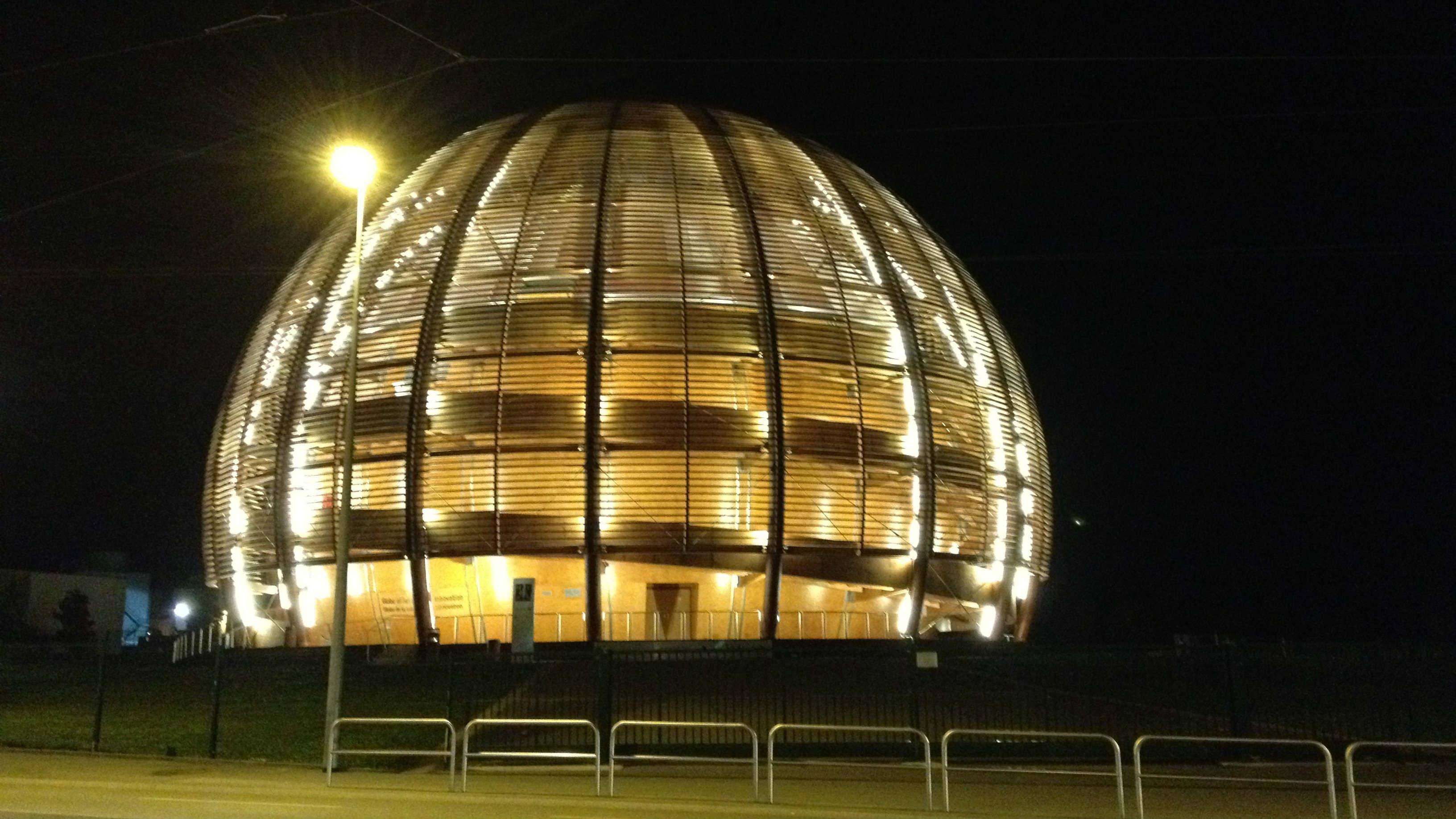 (CNN) -- The largest scientific experiment has gone offline because of a foreign intruder.

The little critter gnawed through a 66-kilovolt transformer inside an electrical facility outside the main building. Just for perspective, one kilovolt is 1,000 volts of energy.

Chewing the wiring ended up frying the creature into oblivion and causing a wide power outage around CERN, the European Organization for Nuclear Research.

The unexpected power loss has shut down the Large Hadron Collider for at least a week as engineers work to make repairs and address other issues, Marsollier said.

The weasel's unfortunate demise is not the first time CERN has faced technical issues due to animals. The facility is in the countryside, sitting between the French and Swiss border.

In 2009, a bird had a case of the butter fingers -- er, we mean talons -- when it dropped a baguette onto the electrical system. The toasty loaf caused a short circuit, sidelining work at the facility for a short time. Unlike the weasel, the bird survived.