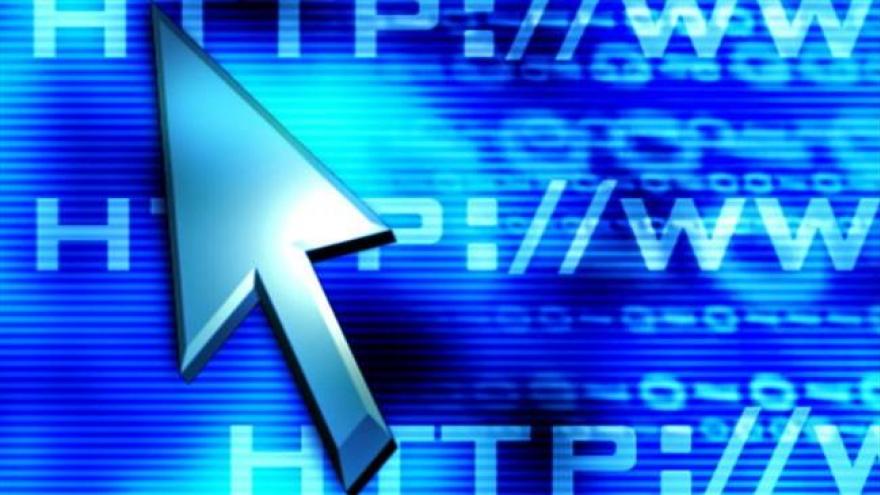 SAN FRANCISCO (CNNMoney) -- When Sir Tim Berners-Lee invented the world wide web in 1989, it was designed to be an open place where anyone could contribute. But decades later, the proliferation of fake news and vitriol on social media has led some early pioneers to question how we can combat bad information.

"Keeping the web open isn't enough," Berners-Lee told CNNTech in an interview. On Tuesday, Berners-Lee received the $1 million ACM Turing Award -- often called the Nobel Prize of Computing. "We need to make sure that it's used in a way that's constructive and promotes truth and supports democracy."

The web was initially created as a way for academics and scientists to share information, but it has exploded into one of the most important communication, education and socialization tools ever created. And so the philosophy must evolve too, Berners-Lee said.

"There was an assumption if we kept the web open and neutral, and kept it a permissionless space, then surely it would become a wonderful place because it was free of national borders. So it would let anyone all over the world to understand each other and communicate in peace," he said.

Berners-Lee was not alone in his early optimism for the web. Eric Schmidt, former Google CEO and internet pioneer, has said the internet isn't secure because the people who built it didn't think bad guys would use it to harm others.

"Through the use of data science and armies of bots, those with bad intentions can game the system to spread misinformation for financial or political gain," he wrote.

While some of the responsibility should be on users, Berners-Lee told CNNTech that companies should also build tools to prevent the spread of bad information.

"A lot of fake news was generated just for profit," he said. "They just found that people were more likely to click on lies than the truth."

After the election, Facebook decided to try to combat fake news. It now works with news organizations to show users when a story has been found false by professional fact checkers like the Associated Press. It also updated its trending topics section to show only news from trusted news organizations.

In late 2016, Google reviewed sites on its ad network suspected of "misrepresenting content" to people. The company took action against 340 sites and permanently banned 200 of them.

"The social networks should be thinking about how they can tweak their systems to make truth more likely to propagate, and fake news likely to fade out," Berners-Lee said.