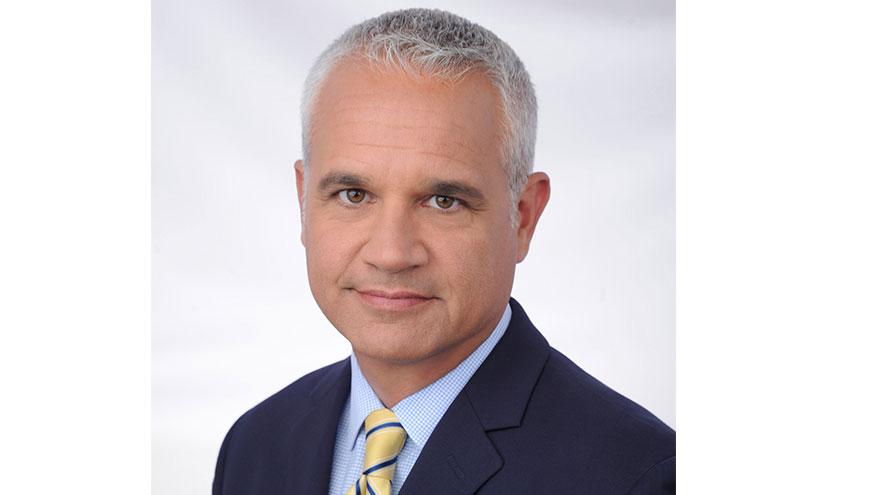 Conybeare will join co-anchor Colleen Bormann on the 5pm, 5:30 p.m., 6 p.m. and 11 p.m. newscasts on WBND/ABC 57, as well as the 10 p.m. newscast on WCWW/CW 25. Conybeare will also be in the field reporting and storytelling throughout Michiana.

Conybeare returns home to South Bend from the number one market in the country, New York City, where he has been a reporter and anchor for WCBS and News12 Westchester. Brian is an experienced journalist who covered the 9/11 attack and its aftermath, presidential politics, and has advocated for viewer rights. He has won multiple Emmys from the National Academy of Television Arts & Sciences and Edward R. Murrow Awards from the RTDNA. Conybeare also served as a special advisor to New York Governor Andrew M. Cuomo for the $3.9 billion New NY Bridge project.

“What impresses you about Brian is not all the awards and the amazing experience he has, it’s how he connects with people on a truly compassionate level to tell their stories,” said Aaron Ramey, General Manager of WBND/ABC57, WCWW/CW25 and WMYS/My Michiana 69.

Brian was born and raised in Benton Harbor and is a University of Michigan graduate. He is thrilled to be coming home with his family.

“It's been an honor to cover important news stories in and around New York City, but my heart has always remained in Michiana. I look forward to coming home, joining ABC57 News and helping its talented team tell the stories that really matter to local families and communities,” Conybeare said.

ABC 57’s News Director Kelley Dickens is excited to add someone with his experience and expertise to her staff.

“Brian’s presence in our newsroom will be invaluable in enhancing ABC 57’s commitment to covering real, relevant stories in our community,” said Kelley.

Conybeare joins the team in January.