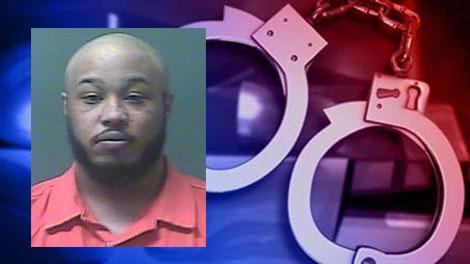 A worker at the Westville Correctional Facility in Westville, Indiana, was arrested on March 6 and charged with trafficking with an offender and bribery.

Ryan Johnson, 28, of Gary, was a kitchen worker with Aramark, which provides food services for all Indiana Department of Corrections facilities.

At work on Sunday, Johnson was stopped by officers with the Office of Investigations and Intelligence.

After questioning and a search of his person, officers say they found Johnson in possession of contraband.

He was arrested on one count of trafficking with an offender and one count of bribery, both level 5 felonies.

He was booked into the La Porte County Jail.

"Our Office of Investigations and Intelligence did an excellent job on this case," advised Superintendent Mark Sevier in a press release. "We are dedicated to rooting out any and all such activity for the safety and benefit of everyone involved."

Johnson posted bond and has been released from jail.