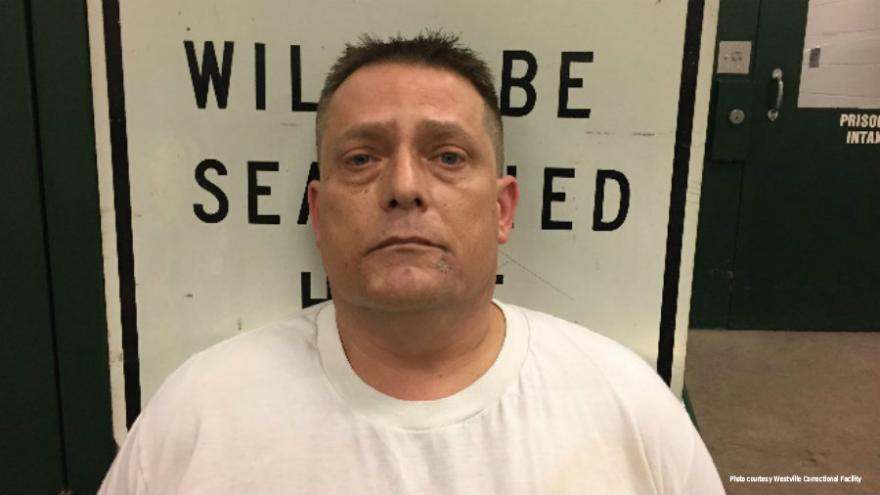 According to WCF, prison officials were notified of an officer who could not pass entrance procedures to the facility.

It was reported that during a manual shakedown, a pack of cigarettes fell onto the floor from Officer Paul Farkas’ person.

Officials say Farkas was detained on the suspicion of transporting tobacco but a secondary search allegedly uncovered two baggies of powder. One tested positive for cocaine and the other for heroin.

Officers found more than $300 in cash on Farkas as well.

He was arrested by correctional officers and booked into the La Porte County Jail for the trafficking of a controlled substance.