What Trump tweeted about Syria and Obama in 2013 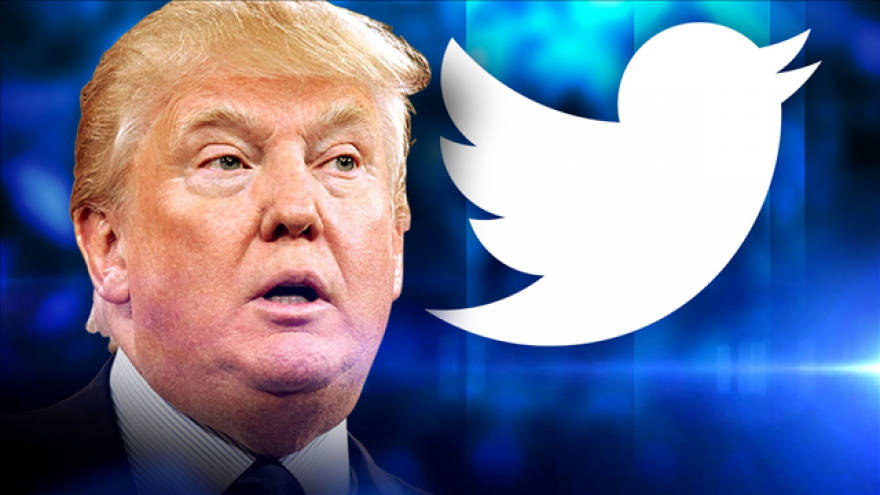 (CNN) -- As Donald Trump, the President, weighs how to respond to a chemical attack in Syria his administration blamed on Syrian President Bashar al-Assad, he may want to consult Donald Trump, the reality TV star and prolific tweeter, who had countless strong opinions about not going into Syria in 2013.

Trump is by no means beholden to his past comments about military operations in Syria, and the President has often shown that what he said years ago on social media doesn't necessarily reflect any deep held beliefs he has on an issue.

Trump also said on Wednesday that the video of children suffering from the chemical attack has "changed very much" his view of Syria and Assad.

But as Trump meets with his top military and foreign policy advisers in Florida to discuss taking action in Syria after this week's chemical attack, Trump's past opinions and comments cast doubt on how much he is behind action in Syria and whether he plans to go to Congress to get approval.

When Obama considered asking for approval, Trump said it would be a "big mistake" if he didn't.

"The President must get Congressional approval before attacking Syria-big mistake if he does not!"

As president, Trump has not said whether he will go to Congress to ask for approval, should he want to authorize military action. Republicans and Democrats on Capitol Hill said Thursday they support Trump asking them for approval before moving on Assad.

As Trump has made clear, though, he would rather surprise Syria with action and not telegraph what he plans to do.

When Obama considered and eventually backed away from action, Trump knocked him for signaling his plans. "Why do we keep broadcasting when we are going to attack Syria. Why can't we just be quiet and, if we attack at all, catch them by surprise?"

Throughout the debate, Trump urged Obama not to take action, even at one point saying he was "foolish" to even consider it.

And regularly told him not to do it:

There is a difference, though, in what Trump knows now and what he knew then. The President is now briefed on all the information the United States has about the Syrian civil war, something he did not have as a private citizen with a Twitter account.

This could have a sobering effect on the president, as it has for past commanders-in-chief, who regularly expressed surprise when aspects of their campaigns met the realities of the White House.

Trump ran on a platform of less foreign intervention, even arguing that Hillary Clinton, his 2016 opponent, would cause World War III with a war in Syria.