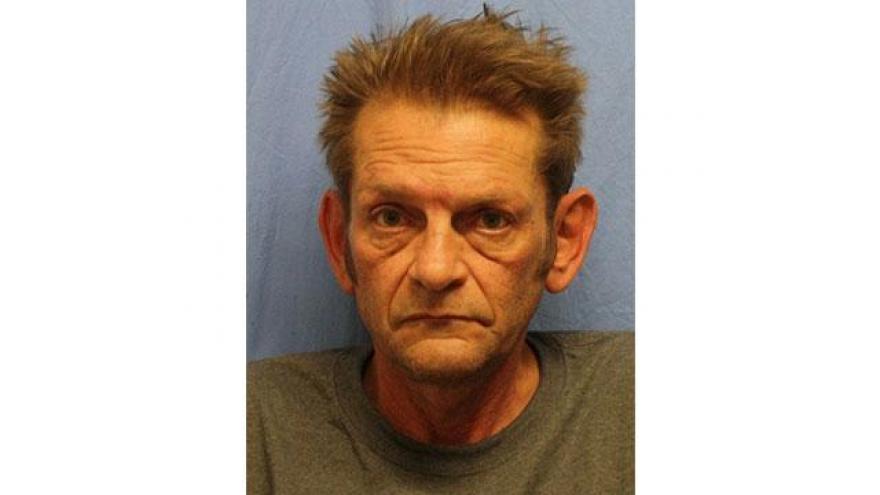 WASHINGTON (CNN) -- A White House spokeswoman condemned on Tuesday the shooting of two Indian men in Kansas that gained international attention over the weekend, telling reporters that the shooting appears to be "an act of racially motivated hatred."

The comments are the most direct the White House has been on the shooting, which killed Srinivas Kuchibhotla, a 32-year old employee at GPS company Garmin, and left Alok Madasani, 32, and Ian Grillot, 24, in the hospital.

"As more facts come to light and it begins to look like this was an act of racially motivated hatred," said Sarah Sanders, a White House spokeswoman. "I want to reiterate the President condemns these or any other racially or religiously motivated attacks in the strongest terms. They have no place in our country."

The comments come as some have called for a more forceful response from President Donald Trump and his administration.

"I wouldn't be surprised if that was mentioned in the speech tonight," Sanders added.

Sanders said the President is "keeping the family of the victim who was senselessly killed in his thoughts and prayers and praying for the full and speedy recovery for those who were wounded."

Puriton allegedly grew agitated with the two Indian men, before Grillot, a regular at the bar, approached the man and asked him to leave, according to CNN affiliate KMBC.

Purinton then allegedly left the bar before returning and opening fire, according to prosecutors. The Kansas City Star reports that one witness said the shooter yelled "Get out of my country" before shooting.

Purinton was arrested hour later at an Applebee's restaurant 70 miles away in Clinton, Missouri. In 911 calls released by CNN affiliate KSHB, an Applebee's bartender told police that a man had admitted to shooting two "Iranian" people in Olathe and was looking for a place to hide.

The FBI is also investigating the incident to determine whether it was a hate crime.

CORRECTION: This story has been updated to reflect the timing of the shooting.