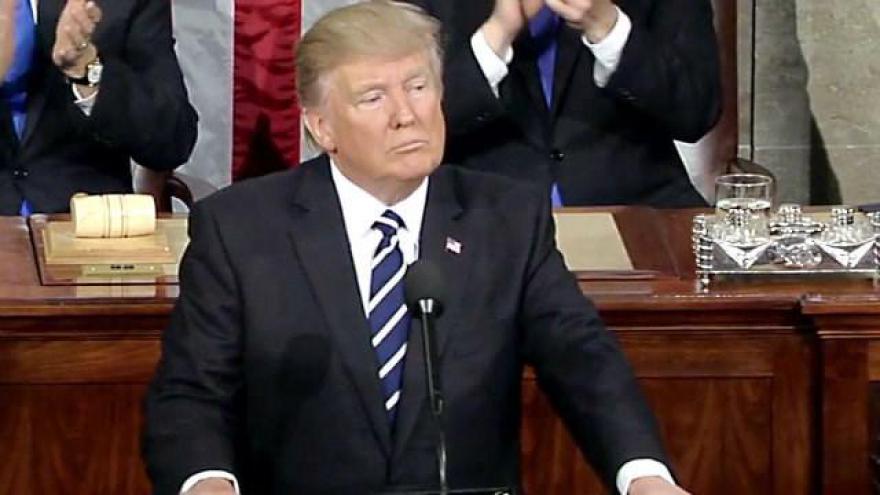 (CNN) -- President Donald Trump is asking Congress to look into whether the Obama administration abused its investigative powers during the 2016 election, White House press secretary Sean Spicer said in a statement Sunday.

"Reports concerning potentially politically motivated investigations immediately ahead of the 2016 election are very troubling," Spicer said, posting the statement on Twitter. "President Donald J. Trump is requesting that as part of their investigation into Russian activity, the congressional intelligence committees exercise their oversight authority to determine whether executive branch investigative powers were abused in 2016.

"Neither the White House nor the President will comment further until such oversight is conducted," he added.

Spicer did not provide further details on the President's request of Congress.

The statement comes a day after Trump accused former President Barack Obama, without providing evidence, of wiretapping his phones in Trump Tower in the weeks before the November election.