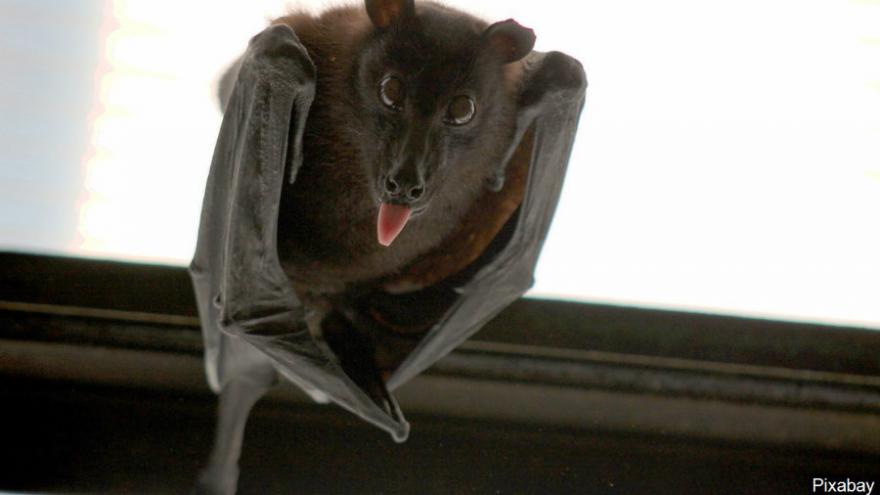 Connecticut (WFSB) -- In roughly a decade, a disease called white-nose syndrome has killed millions of bats throughout the northeast, including Connecticut.

As Halloween approaches and symbols of bats are used to celebrate the day, the Department of Energy and Environmental Protection sought to raise awareness about the effect of the disease and what it means for the ecosystem.

“Halloween is great time to dispel myths about bats,” said Jenny Dickson, a supervising wildlife biologist for DEEP's wildlife division. “Rather than harbingers of doom, bats are crucial for healthy ecosystems and provide tremendous economic benefits to agriculture and forestry by controlling insects.”

A single colony of brown bats can eat roughly 1.3 million insects each year at nearly 9,000 insects per bat.

That's a value of $22.9 billion in pest control to the agriculture industry.

They also keep insect populations in check. Elsewhere in the country, they play a role in the pollination process.

In Connecticut, the bats affected by the disease include little brown, northern long-eared, big brown, eastern small-footed and Indiana bats.

All of those species, except big brown, are considered endangered in Connecticut.

On the federal level, northern long-eared bats are considered "threatened" under the Endangered Species Act.

They're at risk of being endangered for the foreseeable future.

Biologists and researchers continue to look for ways to treat or control the fungus that causes white-nose syndrome.

"Learning more about bats and the important role they play in healthy ecosystems would be a great Halloween ‘treat’ for this troubled and misunderstood group of animals,” Dickson said. “Knowing why bats matter is an important part of efforts to halt the devastation caused by white-nose syndrome.”