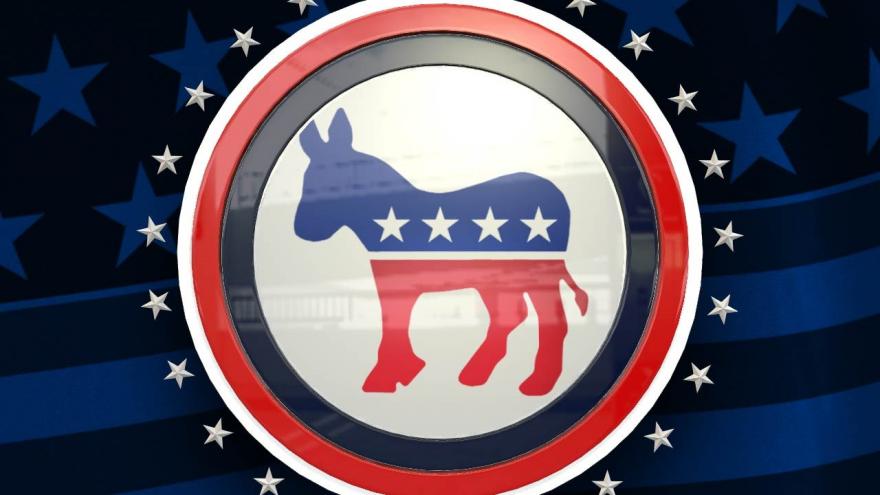 Whitmer was considered the favorite due to her political experience and broad support from organized labor and other key groups. El-Sayed especially courted the party's more liberal, pro-Bernie Sanders wing, as did Thanedar, who spent millions of dollars of his own money on his campaign.

The Michigan governorship is a top target for the Democratic Party, which is eager to make gains in the Midwest, where Republicans have dominated state governments and which helped President Donald Trump take the White House in 2016.