WHO to add processed meats to list of carcinogens 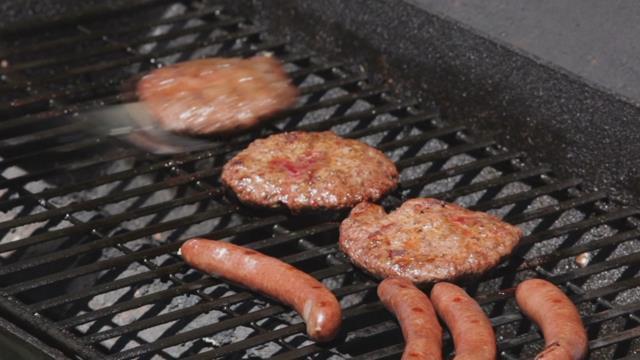 Global health leaders are expected to make a big announcement Monday and the announcement could impact your morning breakfast.

The World Health Organization is planning to add processed meats to the list of cancer-causing substances, also known as carcinogens, according to The Daily Mail.

Meats that have been altered before they are cooked like bacon, bologna, and brats are all considered to increase people's risk of getting cancer.

The Daily Mail says this decision by The WHO is the result of a meeting of scientists around the world.

Researchers studied and found that processed meat that have been cured, salted, smoked, or mixed with other chemicals are just as carcinogenic as alcohol, arsenic, or even asbestos.

That is bad news for the meat industry who already responded to the categorization by saying it is only looking at one side of the health puzzle.

The ruling is expect to be out sometime Monday and could call for new dietary guidelines.

If so, that would mean new warning labels on some processed meats like salami and bacon that would be similar to labels already on cigarette labels.