Who's visiting the White House and Mar-a-Lago? Dems want to know 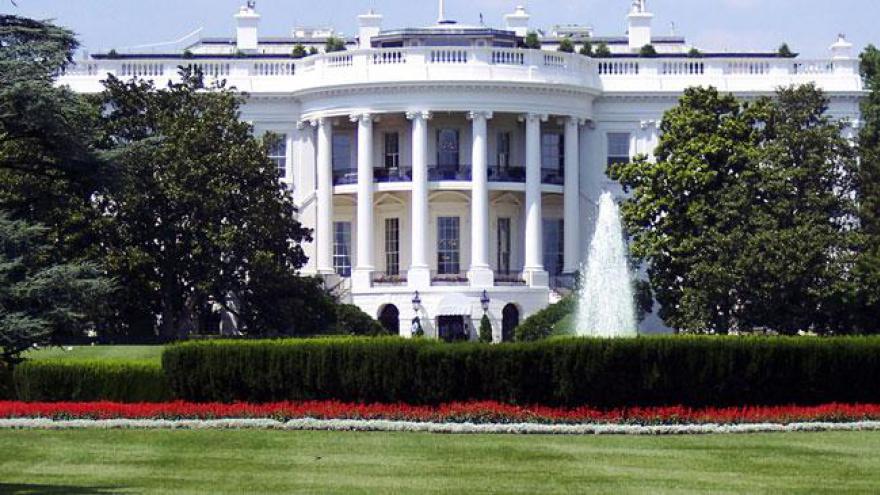 In letters Monday to Trump and the Secret Service, eight lawmakers urged the administration to extend an Obama-era policy of posting White House visitor logs online, and to include guests at the president's Florida resort.

Obama's White House began opening visitor logs to the public in 2009 after a legal settlement with a government watchdog group that had sued for access to them. The logs were released every three to four months.

"Continuing President Obama's transparency policies would help dispel concerns that the wealthy and the well-connected have unfair access to your White House," the senators wrote to Trump.

Trump's repeated weekend trips to Mar-a-Lago have already drawn scrutiny from Democrats who say the exclusive club allows members to rub elbows with the president. Mar-a-Lago recently raised its initiation fee to $200,000, double the cost from a year earlier.

Whitehouse and Udall asked Trump last month to make public the Mar-a-Lago membership and visitor lists. The administration did not respond, according to Monday's letter.

The White House did not immediately respond to a request for comment from CNNMoney.

The senators asked for a response by March 15.