Why does fog form near river valleys?

NOW: Why does fog form near river valleys?

Sunday had an especially chilly morning! Just take a look at yesterday morning lows. Knox hit 39 degrees while everyone else only bottomed out in the low to mid 40s. 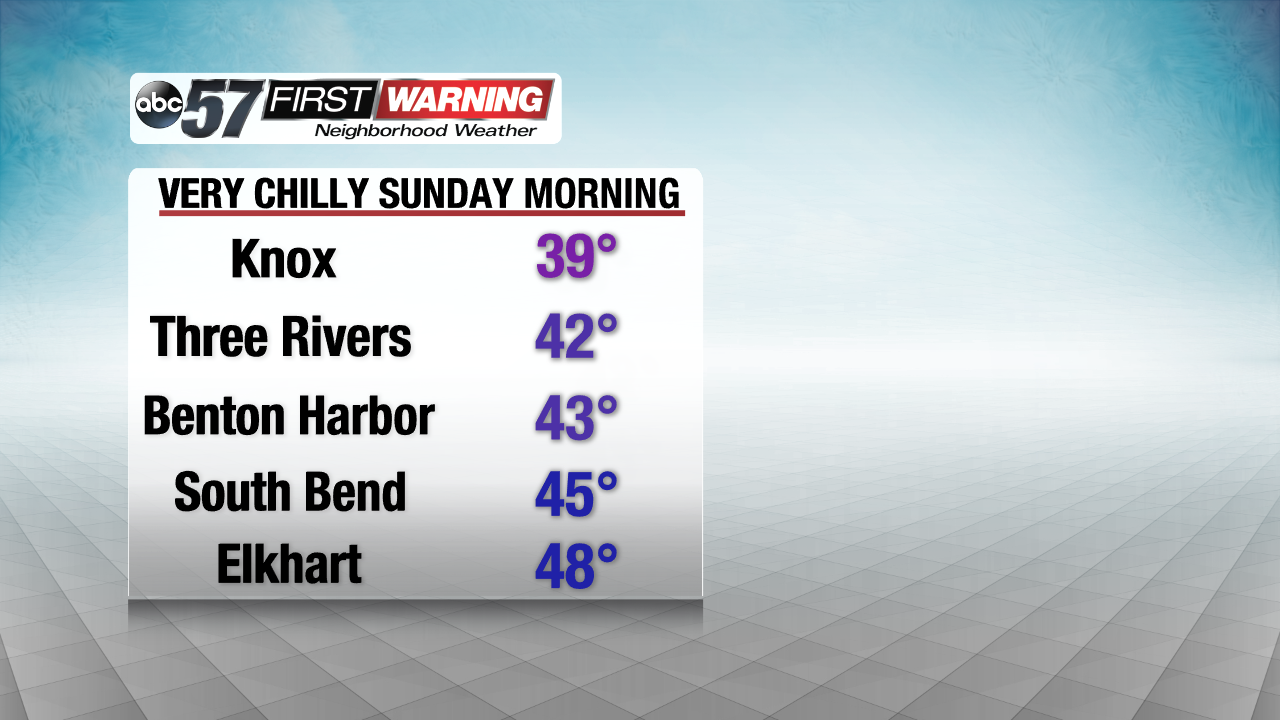 There was also some dense morning fog in areas like Knox and Benton Harbor. The cold lows and fog are both outcomes of cold air drainage. During the day, the sun heats the air just above the surface all day long. But, at night, that air naturally cools. When it does, it becomes more dense and starts to sink. And as a result, it'll sink to the lowest point it can, like river valleys or other low-lying areas. 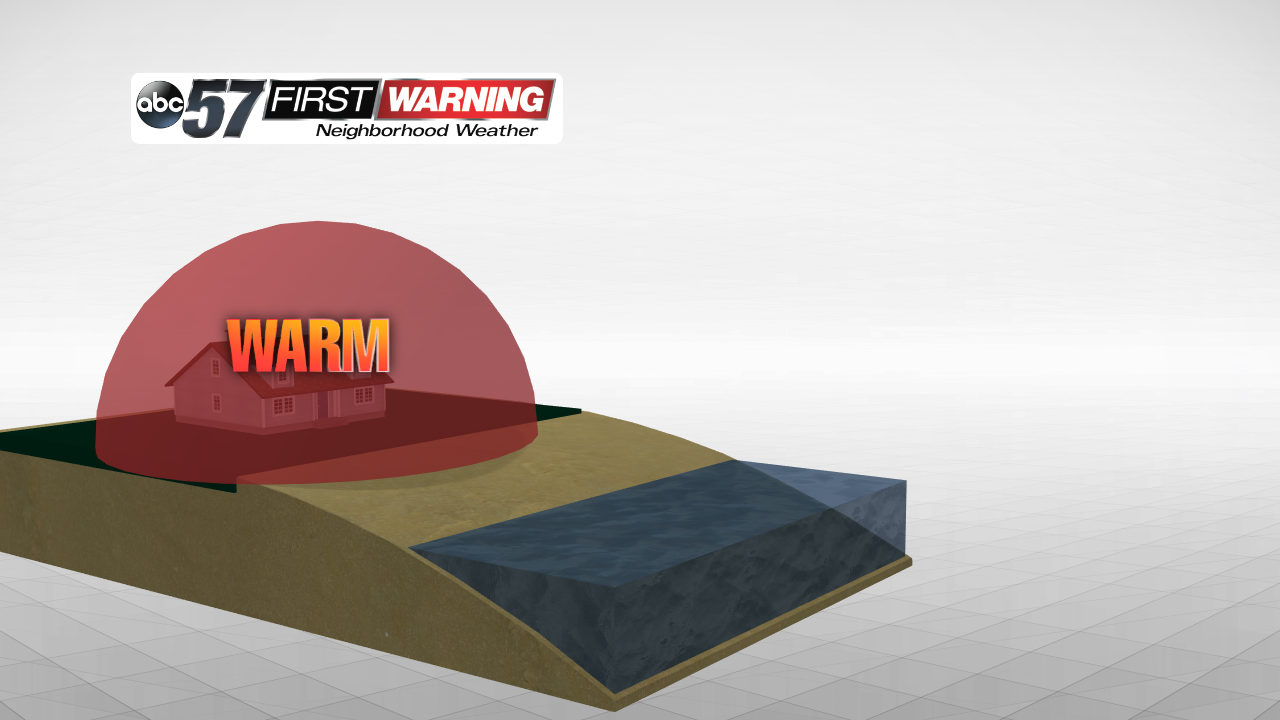 The air near the surface becomes so cool on clear nights that it condenses into a cloud that we know as fog, mainly sticking to the low-lying areas and river valleys. This process is pretty apparent in transition seasons like spring and fall. But it's probably more noticeable in fall as temperatures swings from day to night can be as large as 30 degrees or more in some cases. 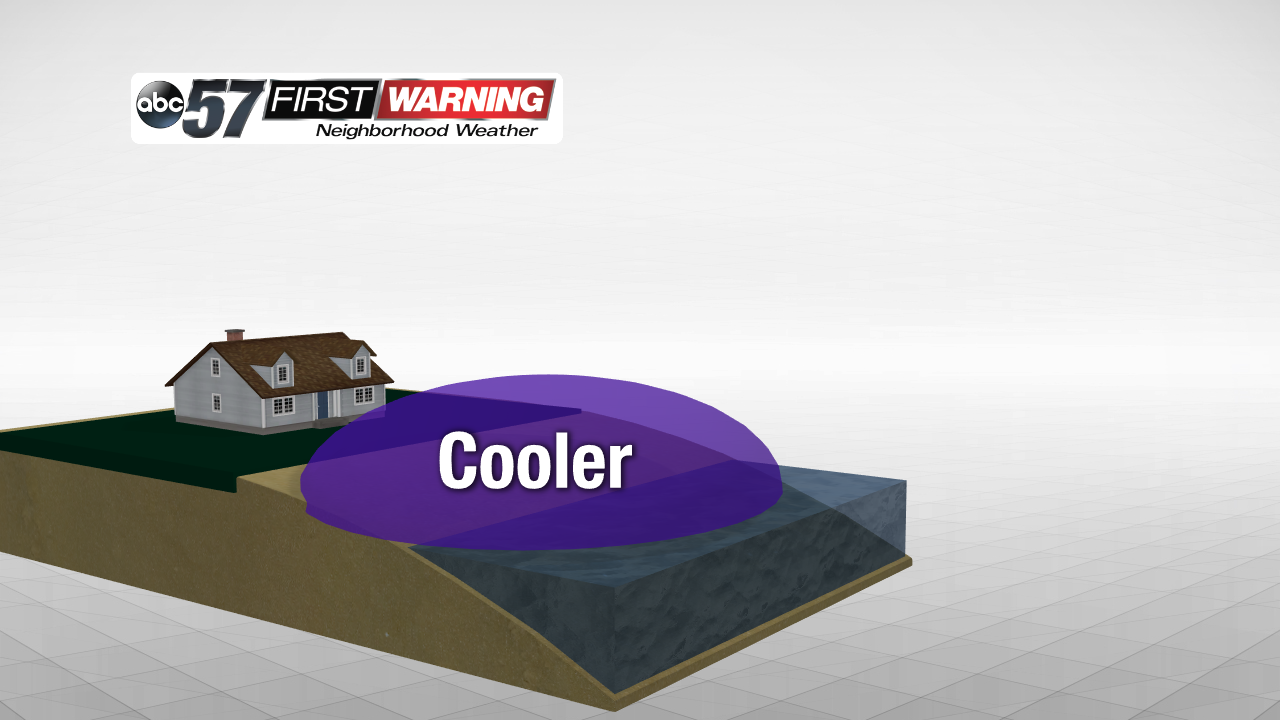 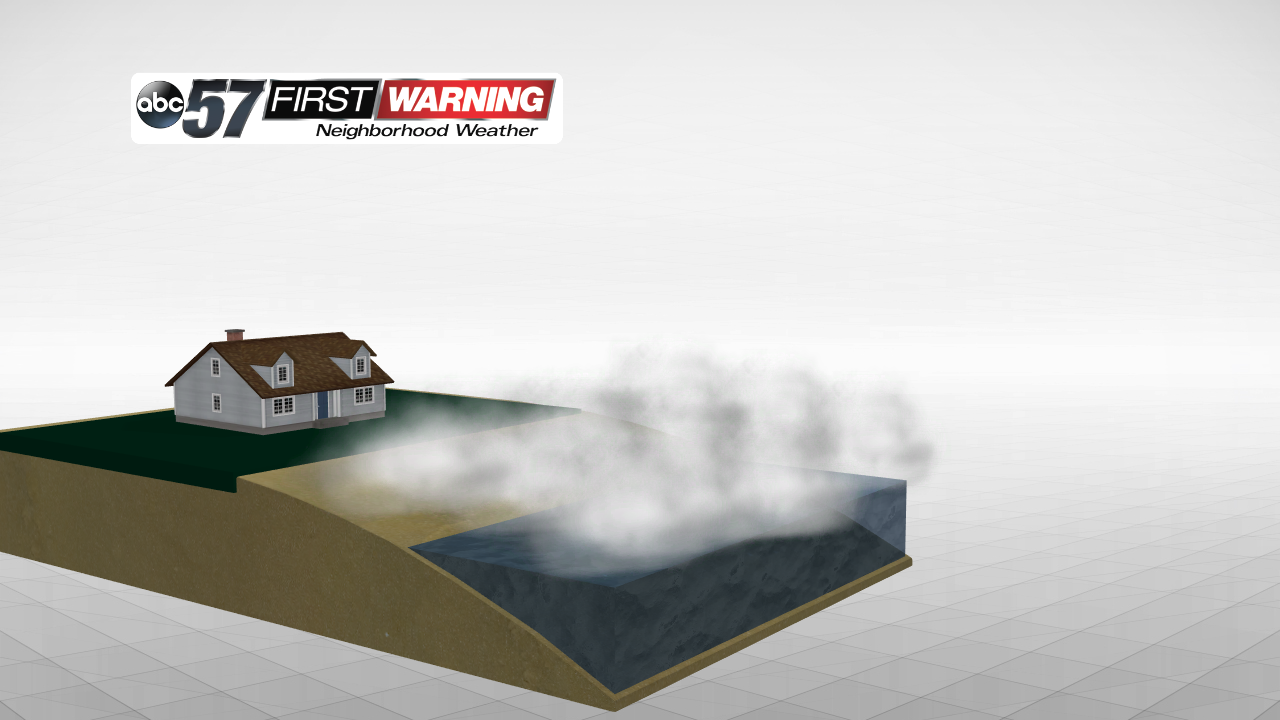 So it may be a good idea to give yourself some extra time when heading out to work during this fall season, especially if you're noticing more fog than usual in your neighborhood.