Why you shouldn't stick cotton swabs in your ears 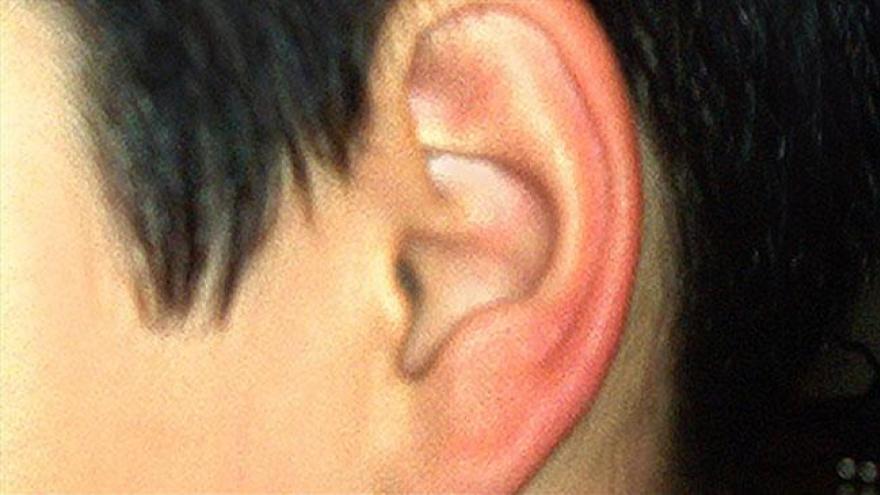 (CNN) -- The doctors' advice hasn't changed much, but it's still so unsatisfying: You should not use cotton swabs to clean your years.

Updated clinical guidelines published Tuesday in the journal Otolaryngology-Head and Neck Surgery say they're not appropriate for earwax removal. In fact, information for patients in the guidelines say no to putting anything "smaller than your elbow in your ear."

Regardless, most of us hoard a stash of the soft-tipped paper sticks; they seem so perfectly suited to that dirty job.

So the authors of the guidelines -- an advisory panel of the American Academy of Otolaryngology-Head and Neck Surgery -- have injected a little bit of freshness into the usual advice, giving more explanation as to "Why not?" They even included a consumer representative on the panel.

"We really have come to appreciate that clinicians are not the only users of (the guidelines), that patients are really interested in their own care and people are really taking ownership of their own care," said Dr. Seth Schwartz, chairman of the guideline update group for the academy.

Here's why not: Cotton swabs, hair pins, house keys and toothpicks -- the many smaller-than-our-elbow-objects we love to put in our ears -- can cause cuts in our ear canals, perforate our eardrums and dislocate our hearing bones. And any of these things could lead to hearing loss, dizziness, ringing or other symptoms of ear injury.

Instead, most people can just let nature do its job. Our bodies produce earwax to keep our ears lubricated, clean and protected: Dirt, dust and anything else that might enter our ears gets stuck to the wax, which keeps any such particles from moving farther into the ear canal. Our usual jaw motions from talking and chewing, along with skin growth within the canal, typically helps move old earwax from inside to the outside the ear, where it is washed off during bathing.

The guidelines published in 2008 were overdue for an update. While new randomized trials have been included, "nothing very dramatic" has changed, other than an improvement in the methodology itself, said Schwartz: "The process has become a little more transparent in the way we actually write the guidelines now. We are more clear about why the decisions we made are made and what data there is to support it."

Patient are apparently interested in the nitty-gritty of ear care: More than 50,000 people downloaded the old guideline, Schwartz said.

"It's kind of amazing how many people were interested in reading that," he said.

The do's and don'ts

To be "a little bit more patient-friendly," the guidelines now include lists of "Do's and Don't's" for everyone and a list for people who have had problems with cerumen impaction, the official term for earwax buildup, a condition that is more common among the elderly, according to Dr. James Battey, director of the National Institute on Deafness and Other Communication Disorders.

"For those with impacted ear wax, the use of cotton-tipped swabs may push the earwax deeper into the ear canal and harm the eardrum," Battey said. He added that "about 2% of adults with impacted earwax may go the doctor with hearing loss as their symptom."

"Impacted earwax is best addressed by a health care professional," he said.

In the all-important "Don't" section, you'll find warnings against "overcleaning" your ears. Excessive cleaning may increase earwax impaction, according to the authors.

"It's cultural" to want clear ears, Schwartz said, but "wiping away any excess wax when it comes to the outside of the ear is enough to keep it clean."

Another warning in the new guidelines: Do not use ear candles. Not only can they cause "serious damage" to your eardrum, "there is no evidence that they remove impacted cerumen," wrote the authors.

"Home therapies are fairly effective," Schwartz said, adding that the "whole host" of over-the-counter wax-softening drops as well as home-use irrigators are effective and safe. "Even drops of water in the ear can be effective to soften the wax," he added.

Still, among the items on the "Do" list is to ask your health care provider about how to treat earwax impaction at home, since "you may have certain medical or ear conditions that may make some options unsafe."

"It's not a bad thing to have wax in your ears. Everybody does and should. It's more of an issue when it becomes too much," Schwartz said. The guideline definition of "too much" is an operational one: If you have symptoms -- such as pain, drainage, bleeding or hearing loss -- then you have a problem.

"If it's causing symptoms, absolutely go to your doctor," Schwartz said, repeating what is likely the most important "Do" list recommendation. Still, some people attribute their symptoms to wax buildup when it's just not the case.

In fact, aging, along with infections and exposure to loud noise, is one of the most common causes of acquired hearing loss, according to Battey.

Yet many people cannot imagine that they've begun to lose their hearing, and as a result of this disbelief, Schwartz said, "a patient has wax cleared, and then their doctor needs to look deeper."