Wife of Pulse shooter pleads not guilty in Florida court 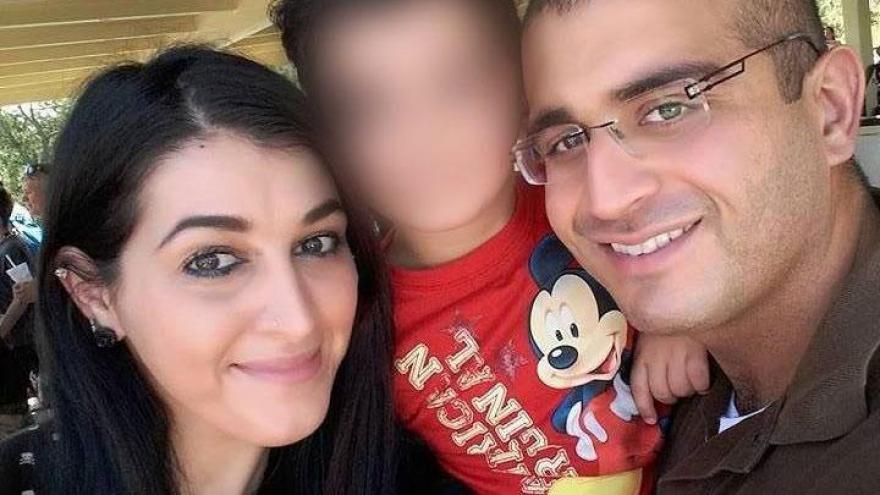 (CNN) -- Noor Salman, the wife of the man who killed 49 people at Orlando's Pulse nightclub last summer in an ISIS-inspired terrorist attack, pleaded not guilty Wednesday to charges related to the attack, according to federal court documents.

Salman waived a formal reading of the indictment and entered a plea of not guilty in US District Court in Orlando, according to court documents. She is accused of aiding and abetting her husband Omar Mateen's material support to ISIS as well as obstruction of justice for misleading law enforcement agents investigating the massacre.

Her attorney said in January that Salman had no prior knowledge of her husband's plan.

"Noor Salman had no foreknowledge nor could she predict what Omar Mateen intended to do that tragic night," said family attorney Linda Moreno of Tampa, Florida, in a statement.

"Noor has told her story of abuse at his hands. We believe it is misguided and wrong to prosecute her and that it dishonors the memories of the victims to punish an innocent person."

Authorities believe Salman acted of her own free will and knowingly took steps to obstruct the investigation into the massacre, according to a law enforcement official.

The hearing Wednesday was Salman's first appearance in court since she was transported from California to Florida last Thursday to face the charges. She was arrested in January.

Mateen killed 49 people and wounded more than 50 others last June in one of the deadliest mass shootings in US history. He barricaded himself in a bathroom at the Pulse club and was killed in a shootout with police.

The court set a status hearing for May 15 and set the beginning of a trial for June 5.