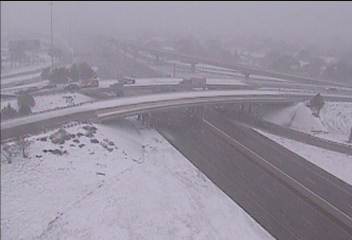 Scene near Amarillo, Texas, on Thursday. TXDOT
We're not sure if that's what folks in the Texas Panhandle are saying, but the snow sure is falling across the area Thursday afternoon.

It's all courtesy of unseasonably cold air interacting with moisture from the Gulf of Mexico. 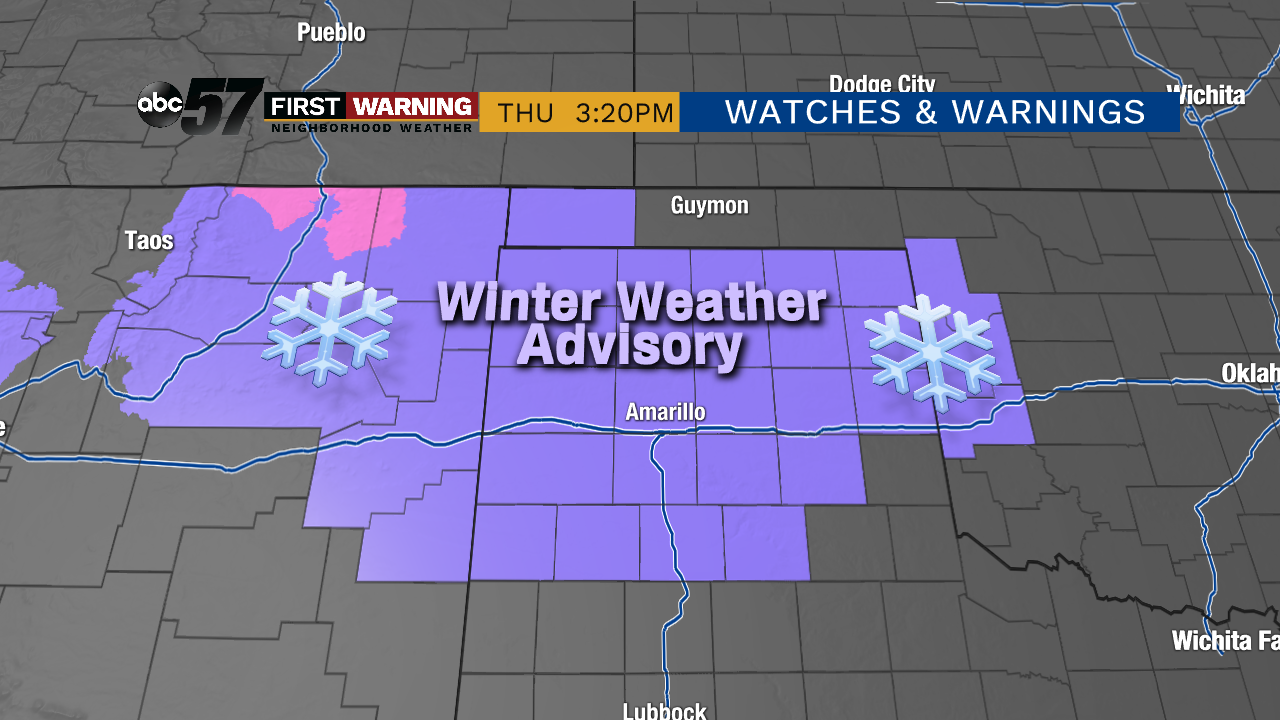 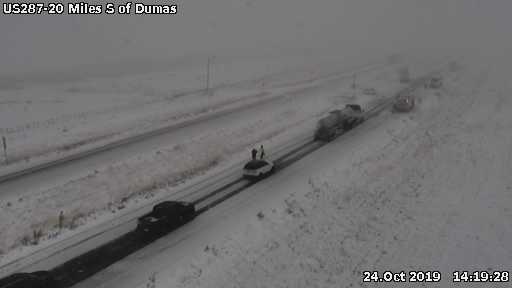 In fact, multiple accidents -- some labeled "major" -- have occurred on highways in and around the Amarillo area as roads are slushy, snowy and icy as of 4 p.m. EDT Thursday. 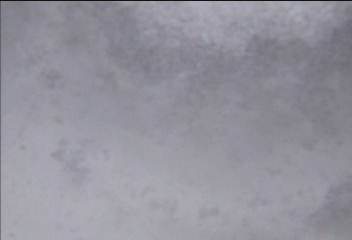 Weather camera in the Texas Panhandle as of Thursday afternoon. TXDOT
So we can now add Texas and Oklahoma to the quickly growing list of states that have recorded measurable snowfall this fall.

Not included on that list? Indiana and most of Michigan.

However, looking ahead to the week of Halloween, things could come together in such a way that a few snowflakes find their way into the sky above Michiana. Stay tuned!