Wildfires are hotter, larger and more likely in the west

NOW: Wildfires are hotter, larger and more likely in the west

SOUTH BEND, Ind -- The wildfires may be thousands of miles away but a smokey haze has covered our skies this summer. The Western United States is getting hotter, the fuels are drier and there's less snowfall that provides a slow release of moisture.

It took all day for the clouds to break but it ended with a fiery glow enhanced by a smoky haze aloft. ?

The average temperature for the west has increased almost two degrees since 1980. That may not seem like much, but that requires a big shift of the daily highs and lows of all the long-term observation sites, recording much warmer temperatures over the last 40 years. 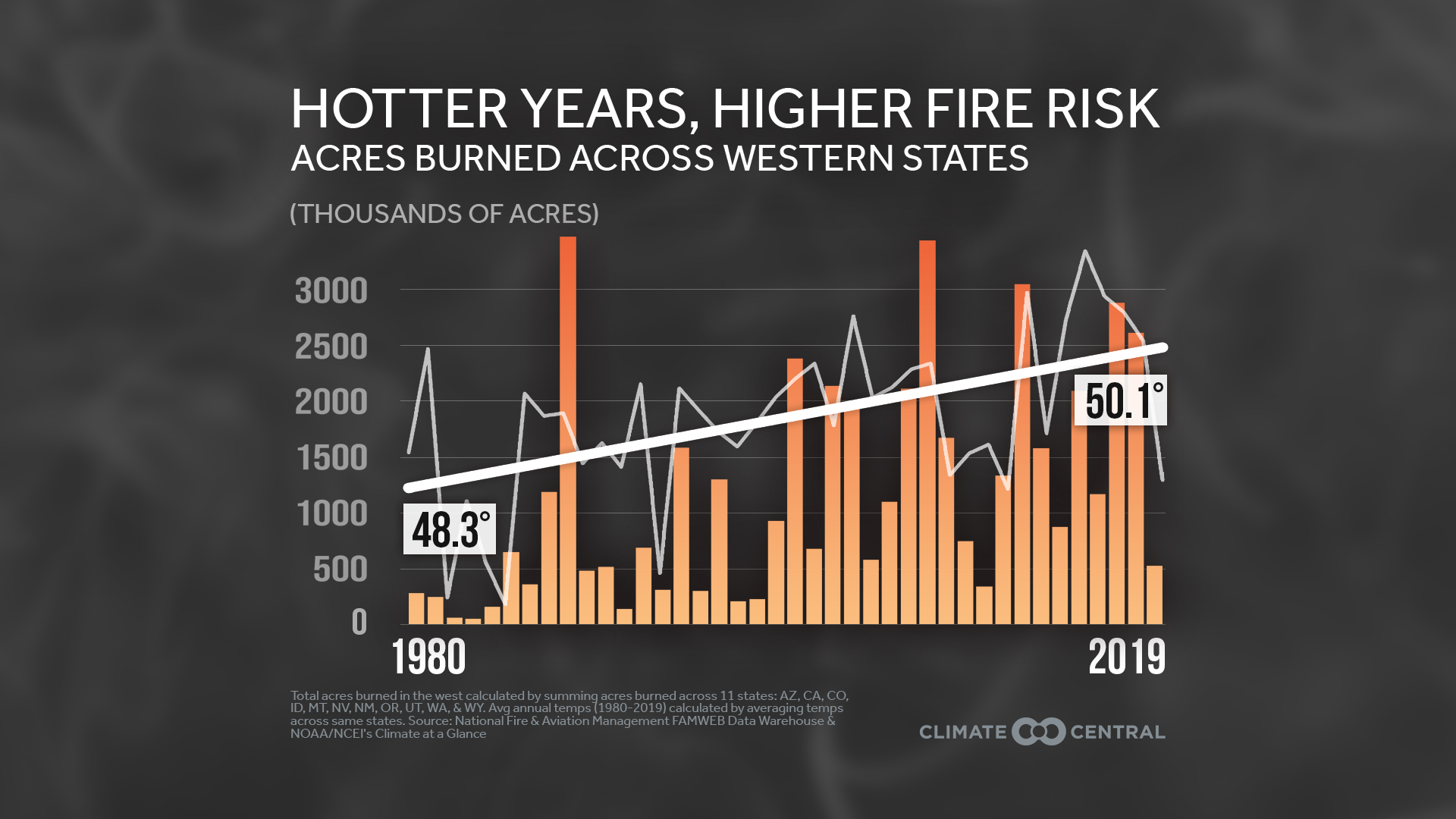 Less time spent below freezing, especially at higher elevations also impacts the snow-pack. Which is the primary source of water for the year in the west, not regular rainfall. 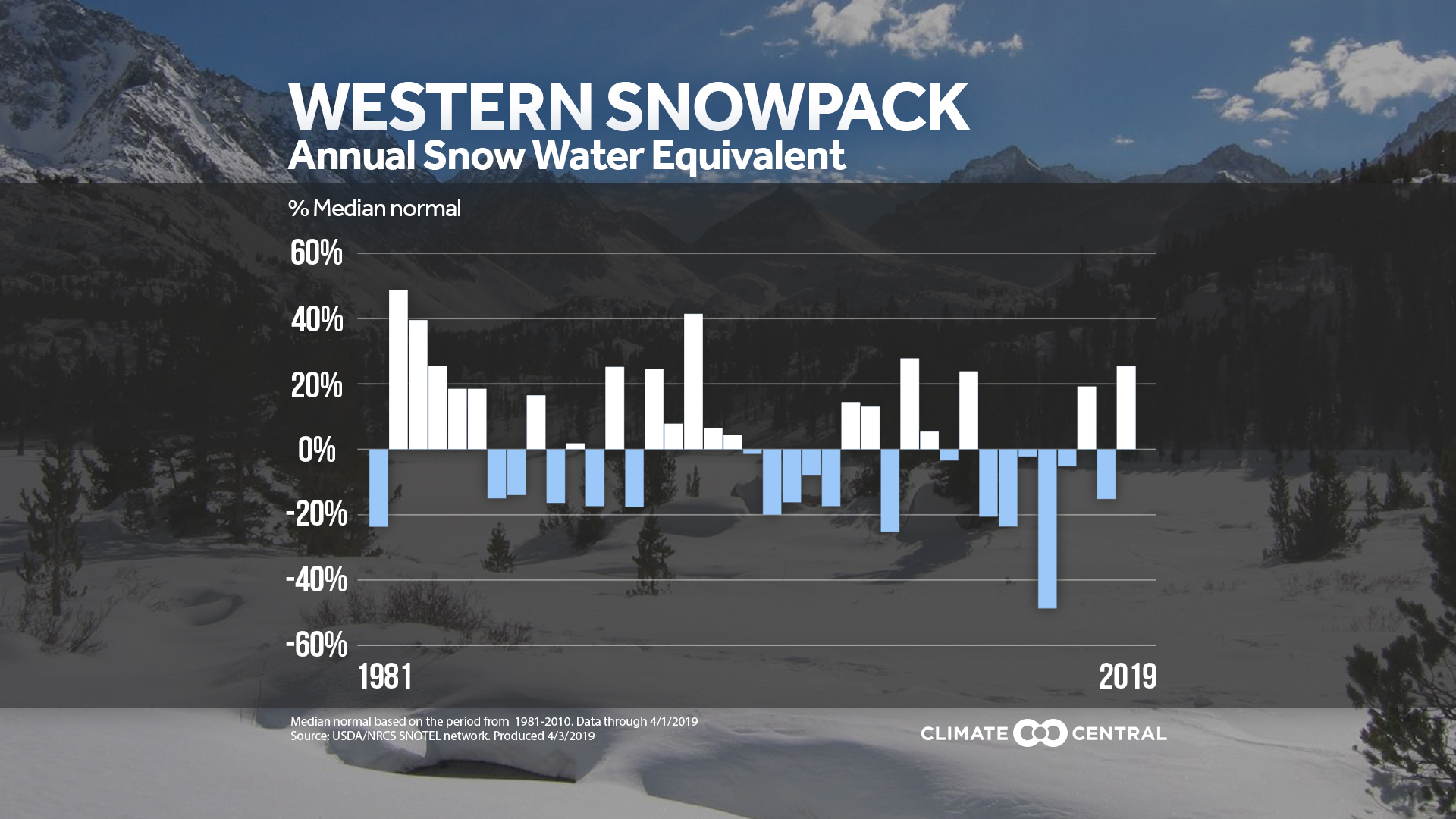 2020 could be the worst fire season yet for west coast states.

This year's fire season has already hit the record books, with more acres burning in 2020 than any other year in the past 3 decades (since statewide figures have been tracked). 2020 has already taken the number one spot for acres burned and there are still several months to go. pic.twitter.com/hgI7Vw0clS

Fires are caused naturally often by lightning or by humans from a spark or a combination of both if power lines are knocked down in the wind.. The margin for error is getting smaller with tinderbox fuels that can spread rapidly.

AFTERMATH: One home is left standing on a street in Talent, Oregon, after the Alameda Drive Fire torched the surrounding structures leaving only charred ruins behind. https://t.co/VtMDYWTmrbpic.twitter.com/RoopfeQdqd

Fighting fires and rebuilding the disaster areas are costly. FEMA claimed $3.9 Million for reimbursements from the Camp fire in 2018. The environmental impact can be even greater as it can take over a century for ecosystems to recover, if at all in the scorched landscape. 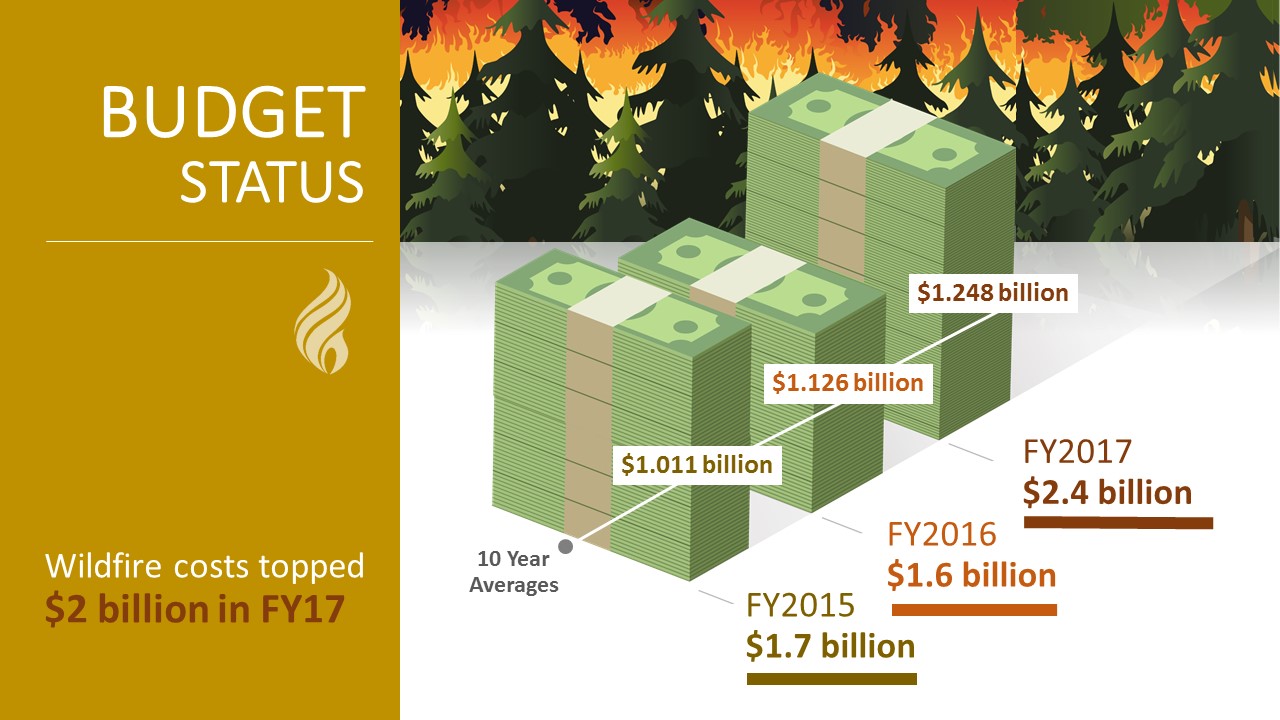