Will Smith gets 10-year Oscars ban over Chris Rock slap 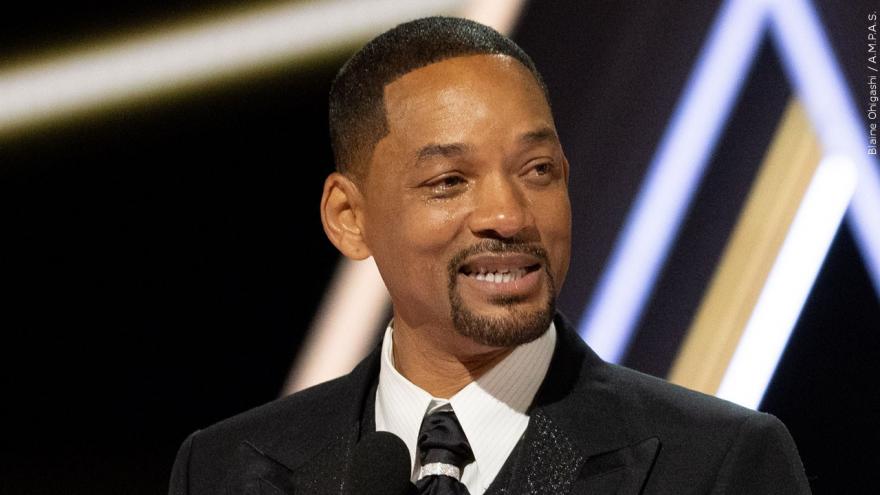 LOS ANGELES (AP) — The motion picture academy has banned Will Smith from attending the Oscars or any other academy event for 10 years following his slap of Chris Rock at the Academy Awards.

The move comes after a meeting Friday of the academy's board of governors to discuss a response to Smith's actions.

The academy in a statement called Smith's actions "unacceptable and harmful."

Smith pre-emptively resigned from the academy last week during the run-up to the meeting and said he would accept any punishment the academy handed down.

The academy also apologized for its handling of the slap and allowing Smith to remain and receive his best actor Oscar for "King Richard."