Winter activities at a halt with the lack of snow

NOW: Winter activities at a halt with the lack of snow

The stories of winter activities being postponed or cancelled are starting to pile up way faster than the snow is across Michiana.

People were out at George Wilson Park in Mishawaka Friday night. However, they weren't sledding or tubing like you might expect during the middle of December. Instead, they were walking their dogs and playing frisbee golf.

As of December 17, South Bend has not recorded measurable snow in December. We are tied for the least-snowiest start to December on record with 2014. 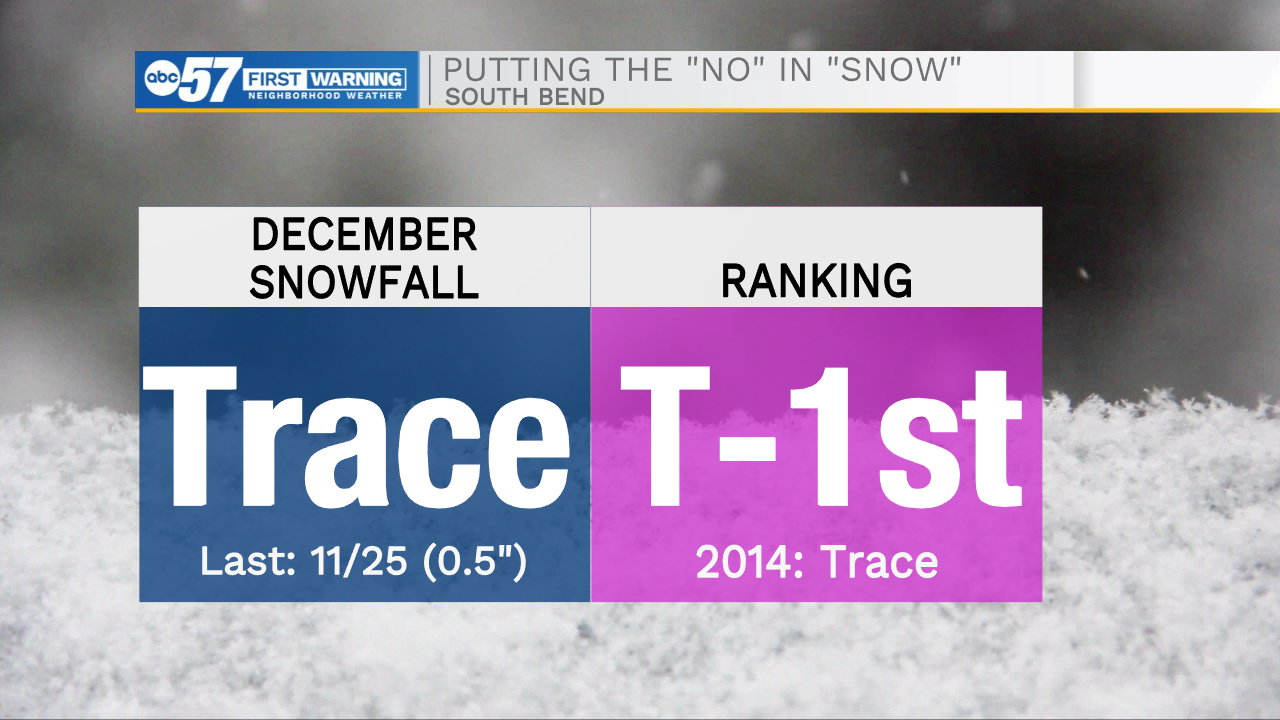 There are very few opportunities for our snow fate to change in time for Christmas.

Climatologically speaking, South Bend has about a 60% chance of having a white Christmas (defined as at least 1" of snow on the ground on Christmas morning). Measurable snow falls on Christmas Day about one-third of the time. 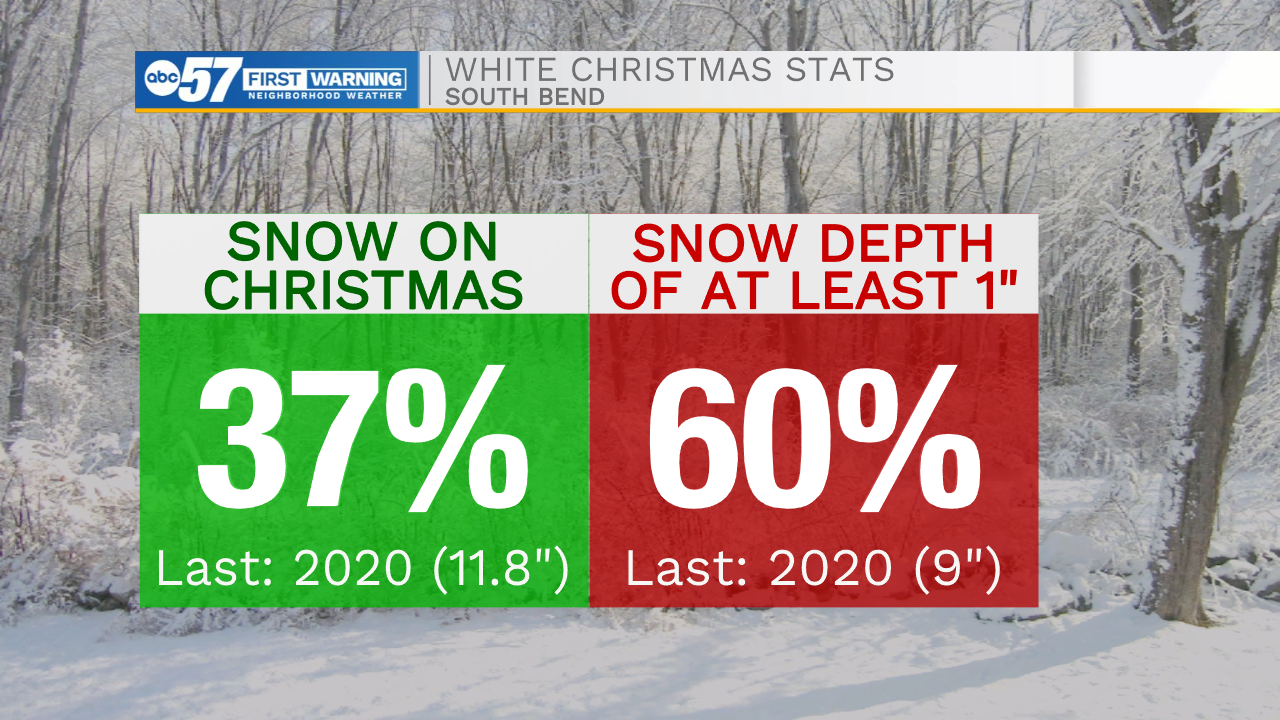 While precipitation is in the forecast for Christmas Eve and Christmas Day, temperatures will likely remain too warm for just snow to fall. Instead, a rain/snow mix is likely with temperatures trending warmer as we get closer to the holiday. 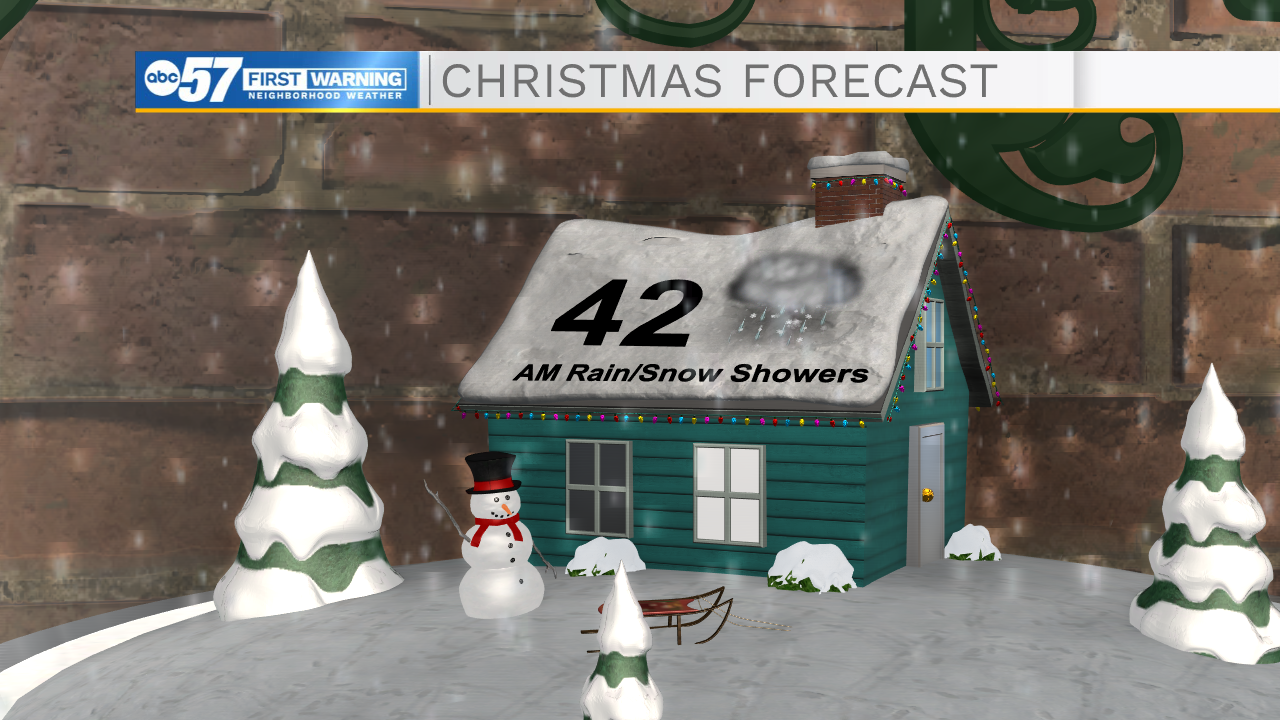 It's quite the contrast to last Christmas in South Bend, when we had nearly a foot of lake-effect snow!