Winter water main break on Frederickson just one of many 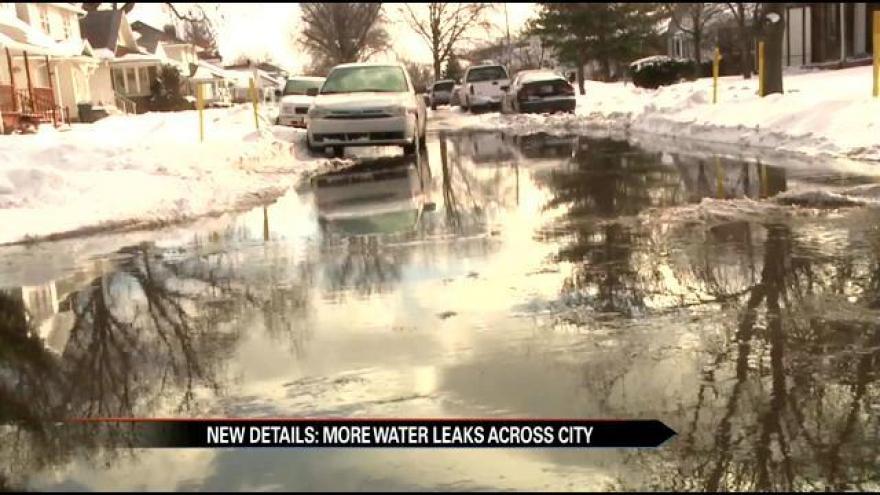 Wednesday, we followed up with the city of South Bend to see what they're is doing to fix this, and found out the problem stretches far beyond one block.

It took just a small leak in a pipe about six inches wide cover the street with water.

Superintendent of South Bend's Water Works Mark Horvath said water main breaks are one the most unpredictable side effects of winter weather.

“Some areas have thinner wall of pipes so we have some pipes cracking due to the cold weather and the ground movement,” Horvath said.

He sent crews out to fix the break on Frederickson Street first thing in the morning.

But with the water mains are so deep in the ground it's virtually impossible to predict a break.

There really isn't any preventable thing we can do to stop leaks,” Horvath said.

“One to ten it was a three,” Horvath said.

If you think you see a leak on your street, Horvath instructs you to call 3-1-1 to report it.

Drive carefully over the water or just take a different route until it is fixed.