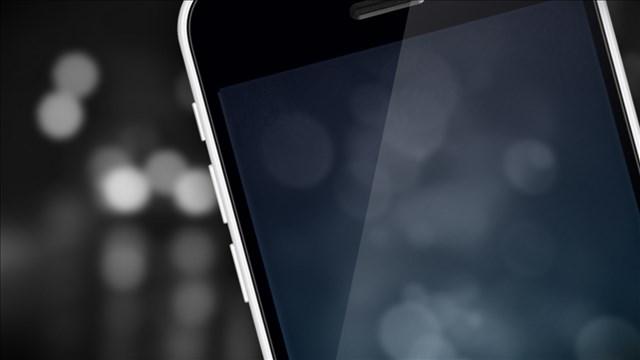 September 8, 2016 -- The parents of a Pewaukee girl, killed while riding her bike, are encouraging other parents to look into technology that keeps an extra eye on their children.

They signed up for Verizon's family base to monitor their kids data usage.

"When I got the notification on the phone I really wasn't 100% sure what it was. It just said Ashleyn had dialed 911," said Shannon Flegel.

Flegel had just gotten to work the morning of July 19 when she got that text.

She was puzzled, but then her 12 year old daughter Ashlyn didn't answer-she called 911.

"I called 911 and said I'm not sure this is really an emergency, but I got this strange text and then they took my info and her info and then they put me on hold and told me they would have an officer come pick me up because she was involved in an accident," said Flegel.

Flegel quickly pieced together the facts that Ashlyn was hit by a car just a block from their home on the way to summer school.

"She was always on the go, she was always coming and going. Always with her friends. Just very busy," said Tony Flegel.

In less than an hour, Shannon and Tony were by their daughter's side.

"When I arrived at Childrens she had a band on her arm and it said Jane Doe. She was my little girl," said Flegel.

Both parents-thankful for this 5 dollar a month program-that they say bought them precious hours with their daughter that would have been lost as authorities tried to identify her.

"We still got to say goodbye to her. It was good for us. Even if she couldn't hear us," said Tony.