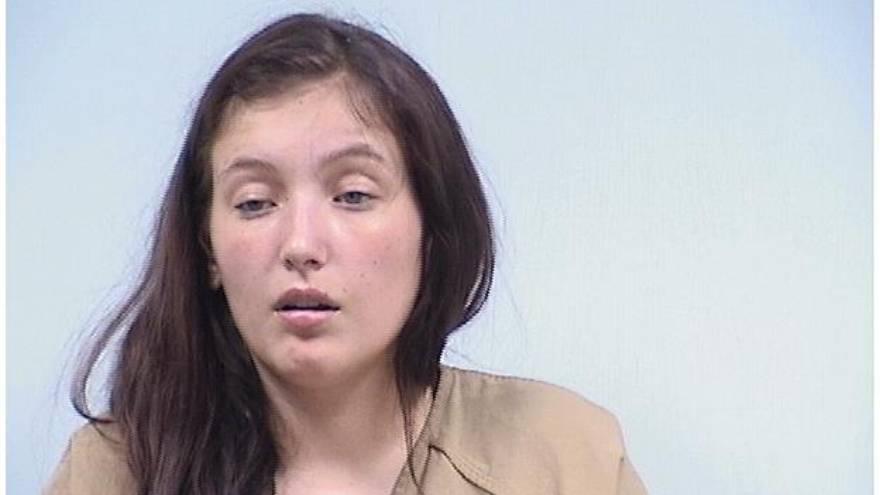 ELKHART COUNTY, Ind.—A 21-year-old woman is accused of crashing her Jeep into multiple things before taking off and eventually being caught on May 26, according to Elkhart Police.

Around 1:59 a.m. on May 26, 21-year-old Taylor D. Conrad allegedly crashed her 2004 Jeep  Liberty into a mailbox, a Nipsco gas meter and a porch in the 57000 block of CR 9 before leaving the scene without stopping, police said.

Conrad was later found in the area near CR 9 South and CR 20. She failed a field sobriety test and was taken to the hospital for a blood draw.

Conrad was booked into jail on charges including operating a vehicle while intoxicated and leaving the scene of a property damage crash, reports said.