Woman accused of dragging children around by their necks 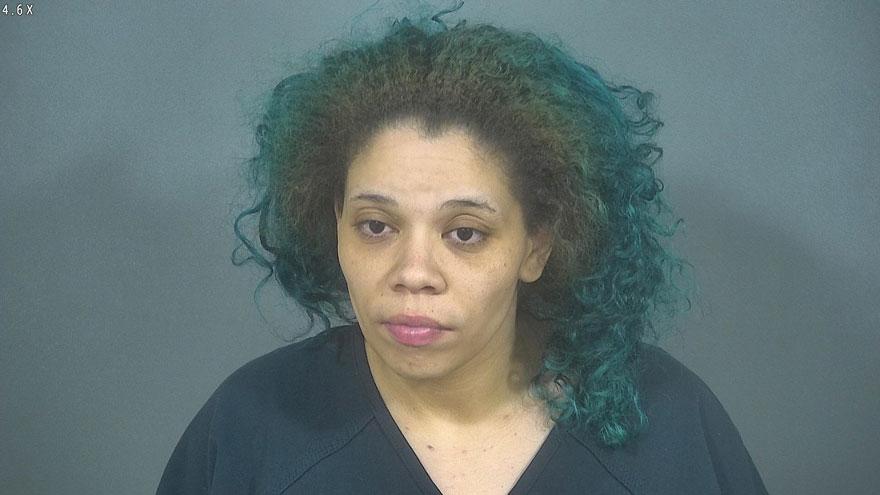 SOUTH BEND, Ind. -- A South Bend woman was arrested after two people witnessed her drag two children around by the neck, according to court documents.

The incident happened at the Laurel Woods apartment complex on Monday.

South Bend Police spoke with one witness who said Destinee Schuck dragged two of her children around by the neck, according to the probable cause affidavit.

Another person also said she witnessed Schuck dragging and choking the children in front of the apartments, reports said.

The children were crying while it was happening, according to witnesses.

The two witnesses got the children away from Schuck and called police, reports said.

Court records say the children were 6 and 8 years old.

Police said Schuck had a blank stare while pacing around outside without shoes and did not respond to them, reports said.

Schuck was taken into custody and was charged Tuesday with two counts domestic battery on a person less than 14 years old.

She will be arraigned on Wednesday.