Woman accused of driving while intoxicated 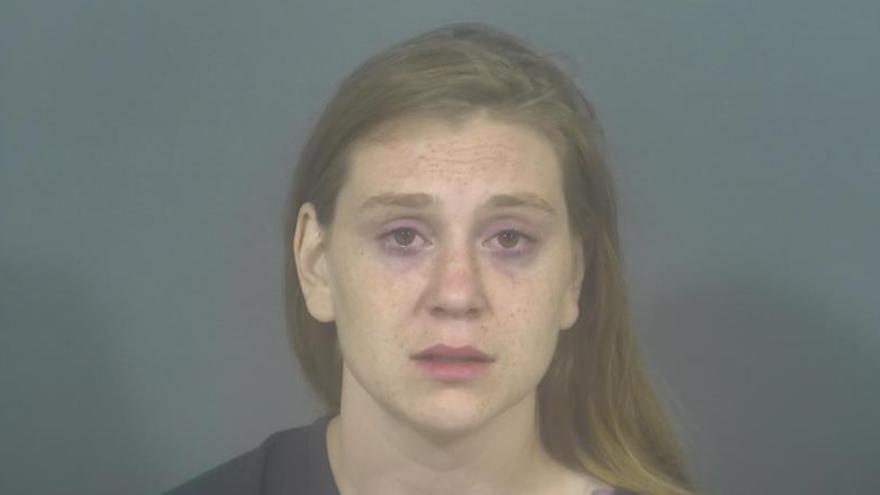 ST. JOSEPH COUNTY, Ind. - A woman was arrested after she was found allegedly driving a vehicle while intoxicated, according to the probable cause affidavit.

On Tuesday, an officer with the Mishawaka Police Department was patrolling near Lincolnway West and Ray Street when he saw a vehicle abruptly apply the brakes, leaving a seven-foot black tire mark on the road along with the smell of burnt rubber.

The officer turned to pursue the vehicle and pull it over.

In a parking lot, the officer identified the driver as Lemaire and noticed she was mumbling, sweating, and had slow and slurred speech, according to reports.

Lemaire was taken to the hospital for a blood draw.

She was previously convicted of operating a vehicle while intoxicated endangering a person.

She is due in court on Wednesday.