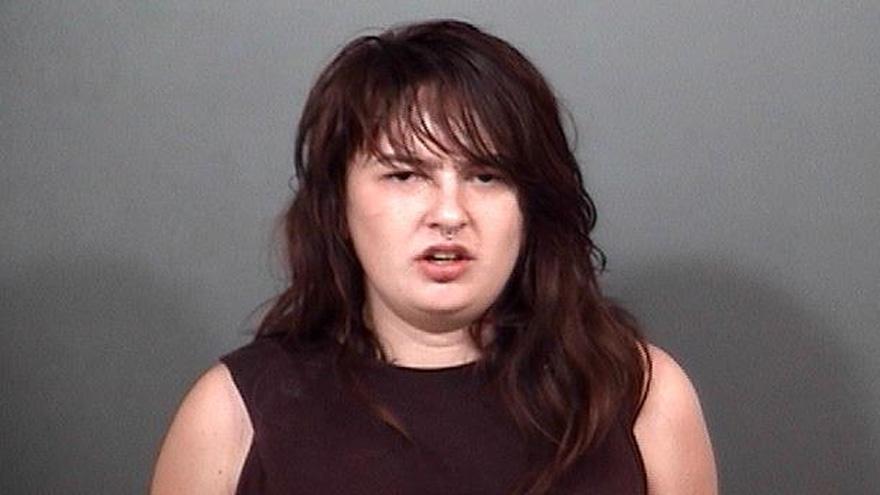 ST. JOSEPH COUNTY, Ind. -- A 19-year-old woman was arrested after refusing to leave an apartment and for allegedly kicking a Mishawaka Police officer.

Mishawaka Police officers responded to an apartment on Old Stable Lane in the 100 Center Complex on July 15 regarding an unwanted person.

The resident told police he wanted 19-year-old Destiny Jarvis-Holt to leave so he could go to sleep.

The officers told Jarvis-Holt to leave the apartment several times, but she became verbally abusive and said she did not have to leave, according to the probable cause affidavit.

Officers noticed her speech was slurred, she smelled of alcohol and was unsteady, reports said.

They picked her up, handcuffed her and began escorting her down the stairs.

While walked down the stairs, she "horse kicked" one of the officers in the knee, according to police.

Jarvis-Holt has been charged with battery against a public safety official and illegal consumption of an alcoholic beverage.