Woman accused of possessing methamphetamine, neglect of a dependent 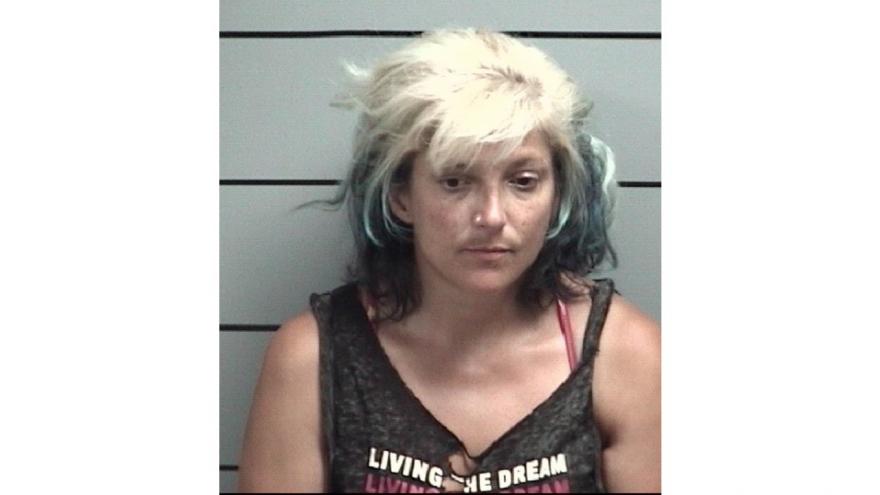 MARSHALL COUNTY, Ind. – One woman was arrested early Monday morning after she was found slumped over in her vehicle with a small child inside, the Marshall County Sheriff’s Department reported.

At 1:17 a.m., Marshall County Central Dispatch got a call reporting a vehicle sitting in the middle of the roadway in the 100 block of Queen Road and U.S. 6 outside of Walkerton.

When deputies arrived, they found 42-year-old Rebeca Stethem of Walkerton in the vehicle slumped over on the wheel, reports said.

Deputies also found a small child in the vehicle, according to reports.

Stethem was taken into custody and the child was placed in the care of Marshall County DCS.

Stetham was booked with a bond of $1,505 and faces the following charges, according to deputies: