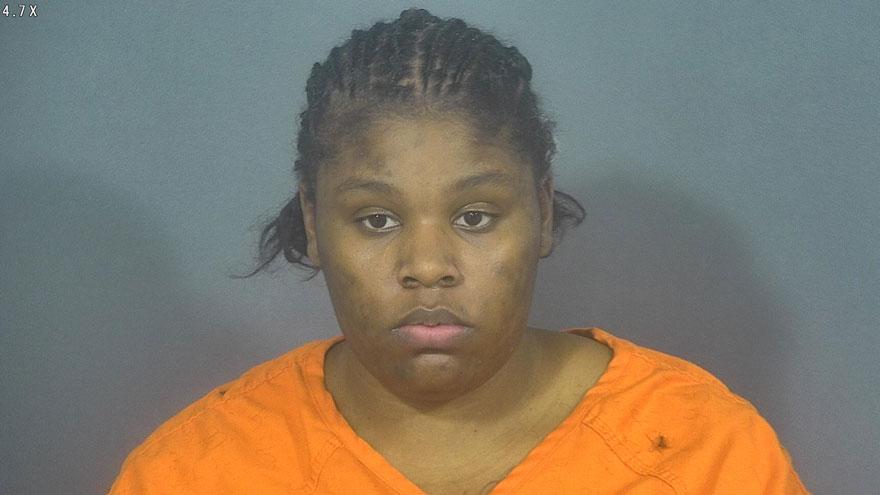 ST. JOSEPH COUNTY, Ind. -- A woman is facing charges for allegedly stealing blank checks and cashing them, according to court records.

Shonta Henderson has been charged with two counts of counterfeiting and one count of theft.

The victim contacted police in April 2019 about the theft of two blank checks that were later cashed, reports said.

The victim told police Henderson had been at his house and excused herself to go to the restroom, reports said.

JP Morgan Chase told the victim the checks had been written out to a Tyrone Silas, reports said.

Silas was involved romantically with Henderson, according to the probable cause affidavit.

During the investigation, police obtained surveillance video of the person who cashed the checks.

The victim and the suspect’s mother both identified the person in surveillance as Henderson, according to the probable cause affidavit.