Woman accused of threatening 'other woman' with a butcher knife 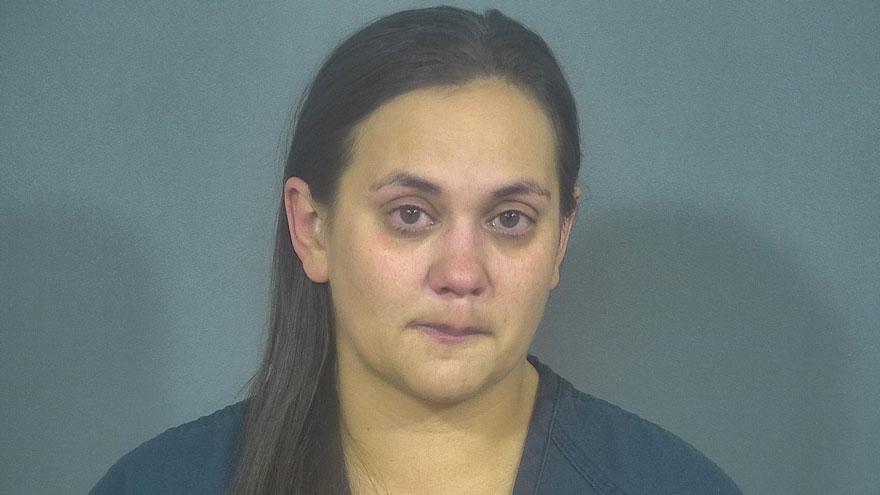 ST. JOSEPH COUNTY, Ind. -- A woman is facing multiple charges after allegedly entering a home and threatening the people inside with a butcher's knife, according to court records.

On November 30, St. Joseph County Police were dispatched to a home on Arch Street where they spoke to the female victim.

She told police she was across the street at a friend's house when Jill Mueller entered the home without permission, according to the probable cause affidavit.

The female victim fled to her home across the street and called police.

During the investigation, police learned Mueller and the male victim had been in an ongoing intimate relationship for several years. Mueller was upset with the male victim for having another woman at his home, according to the probable cause affidavit.

Mueller is also accused of taking the cell phones of both victims, reports said.

Police were unable to located the phones even after searching Mueller's home, reports said.