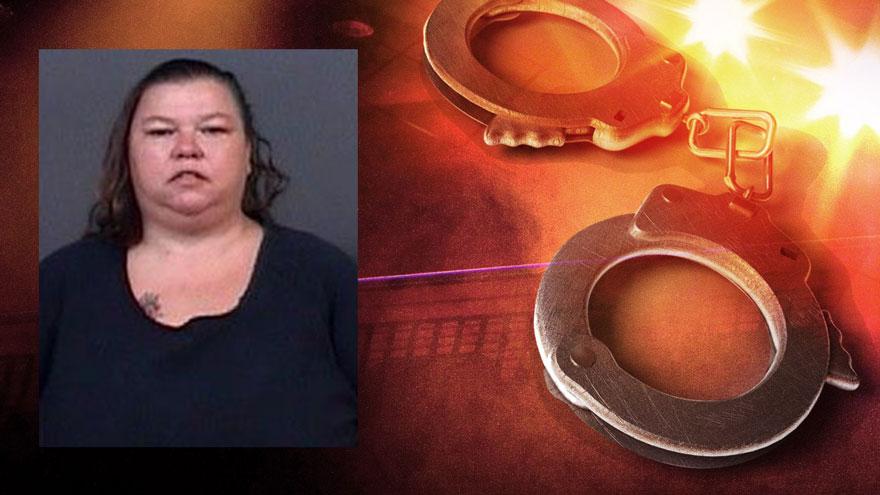 ST. JOSEPH COUNTY, Ind. -- A woman was charged for allegedly trying to cash a fraudulent check, according to court documents.

On August 6, Sarah Kouts presented a check to the CheckSmart store to be cashed.

She told the clerk the check was a refund from her roof being redone, reports said.

The clerk was suspicious of the explanation because the woman's address appeared to be an apartment, according to the probable cause affidavit.

A CheckSmart employee contacted the company on the check and was advised the check was fraudulent, so they contacted police, reports said.

When police spoke with Kouts, she told them she received a text message from an unknown number, which she had deleted, saying she would get a check in the mail and she could cash it, reports said.

She said it was a refund from a roofing project.

Officers noted the check was from a company in Florida but the package it arrived in came from Minnesota, according to the probable cause affidavit.

Kouts said she had a bank in the area but didn't think about going to her bank to cash the check.

Kouts was taken into custody and charged with one count of counterfeiting.