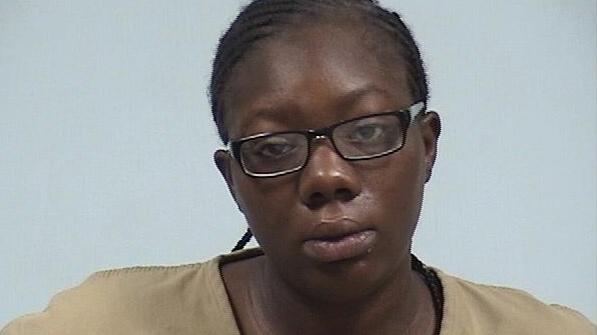 Elkhart Police arrested a 22-year-old woman after an argument turned physical and the suspect allegedly tried to hit the victim with her car.

Elkhart Police were called to 5 Malcom Drive at 3:30 p.m. Thursday for a fight in progress.

The victim told police she and an acquaintance had been having problems and while she was walking outside, Dovonna Strowder tried to strike her with a vehicle, according to Elkhart Police reports.

After the victim was almost struck by the vehicle, the victim and Strowder argued, then got into a fight. Strowder allegedly struck the victim several times.

The fight broke up and Strowder left the scene, police said.

The victim was taken to Elkhart General Hospital for treatment of her injuries.

Officers located Strowder and arrested her on preliminary charges of recklessness involving a vehicle and battery with bodily injury.