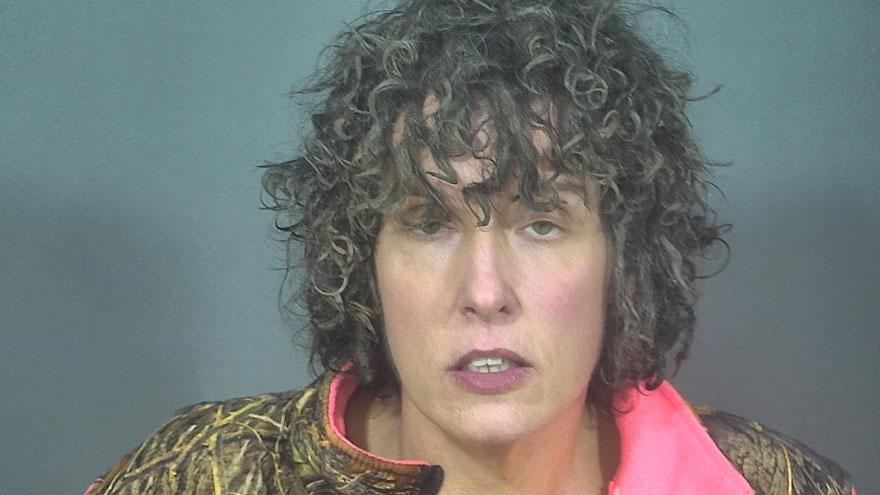 ST. JOSEPH COUNTY, Ind. -- A St. Joseph County woman has been charged with welfare fraud for allegedly receiving SNAP benefits for two children who did not reside with her, according to court records.

The investigator says McNamara applied for SNAP benefits on August 1, 2017 for her two children.

She was approved and received the SNAP benefits and continued to reapply for benefits through September 2018, reports said.

Investigators discovered McNamara's children lived with their father in Niles, Michigan, and she didn't live with the children or have physical custody of them, reports said.

Had she been truthful in her application, she would not have received any SNAP benefits, reports said.

McNamara received $5,413 in benefits she was not eligible to receive, according to the probable cause affidavit.

McNamara has been charged with one count of welfare fraud.