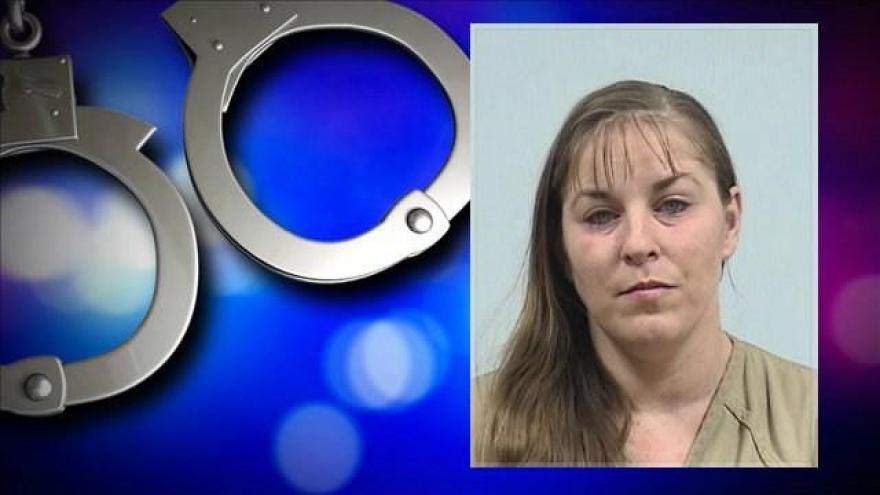 One woman was arrested after an argument ended with an attempted knife attack late Saturday evening.

The Elkhart Police Department says at 11:10 p.m., officers responded to a domestic dispute at 1021 Princeton St. where the victim and 37-year-old Crystal Bennett had an argument.

It is reported Bennett, who had been drinking, attempted to leave with a small child but the victim tried to stop her.

Police say Bennett then grabbed a kitchen knife and allegedly hit the victim in the head with the knife.

The victim was not stabbed by Bennett but did suffer minor injuries.

Bennett was arrested for domestic battery in front of a child involving a knife.