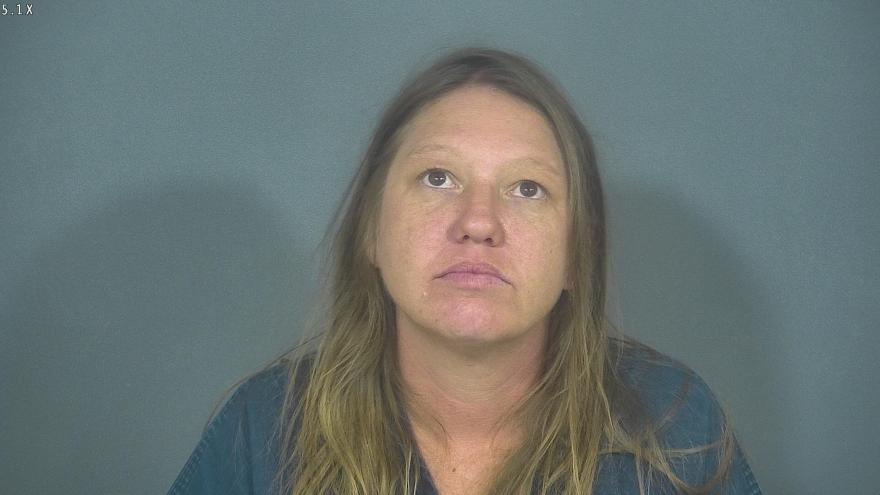 ST. JOSEPH COUNTY, Ind.—A 39-year-old woman was arrested after she allegedly drove a forklift through a lumber yard without permission and caused about $20,000 worth of damage, court documents said.

Officers were sent to Universal Forest Products for reports of an overnight burglary and mischief on August 25.

The manager showed police surveillance video of a woman driving a forklift throughout the lumber yard, crashing into lumbar and causing damage, according to the probable cause affidavit.

The video showed the woman crashing into a wall, which also caused damage.

According to the business, about $20,000 worth of damage was done as a result of the forklift incident.

The woman in the video seen driving the forklift was identified as Bobbie Jo Lynn Dinesen, 39, reports said.

According to court documents, Dinesen parked the forklift next to an office building, went inside and retrieved keys to a golf cart, and left the property on the golf cart, which she did not have permission from the company to do.

Dinesen was arrested on suspicion of burglary, theft and criminal mischief. She is due in court on August 27.