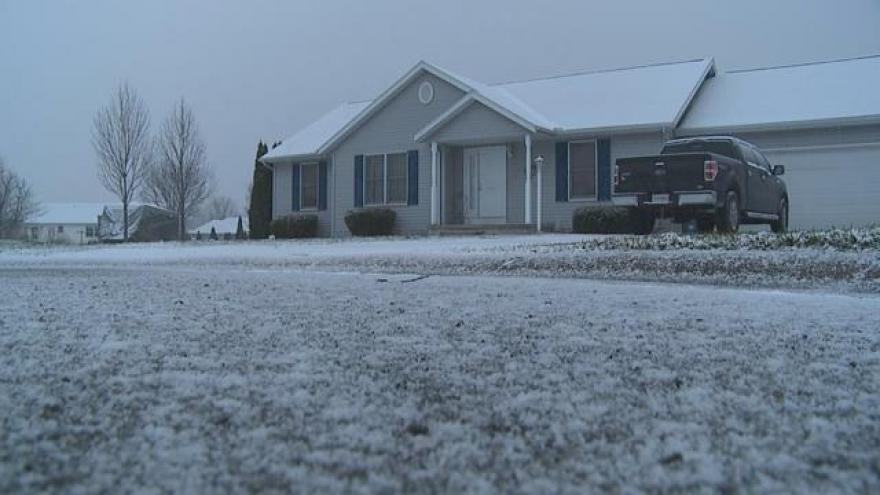 Elkhart County sheriff's deputies say a woman was shot in the leg by her husband.

Officers were called to a home in the 58000 block of Steiner Drive just before 5:30 Saturday evening.

Upon arrival, they found 37-year-old November Cole with a wound to the lower leg. She told officers her husband, 40-year-old Thomas Cole, had shot her.

She was taken to Goshen Hospital and then later to Parkview Hospital in Fort Wayne.