Woman annoyed with paycheck, allegedly tacks on an extra $400 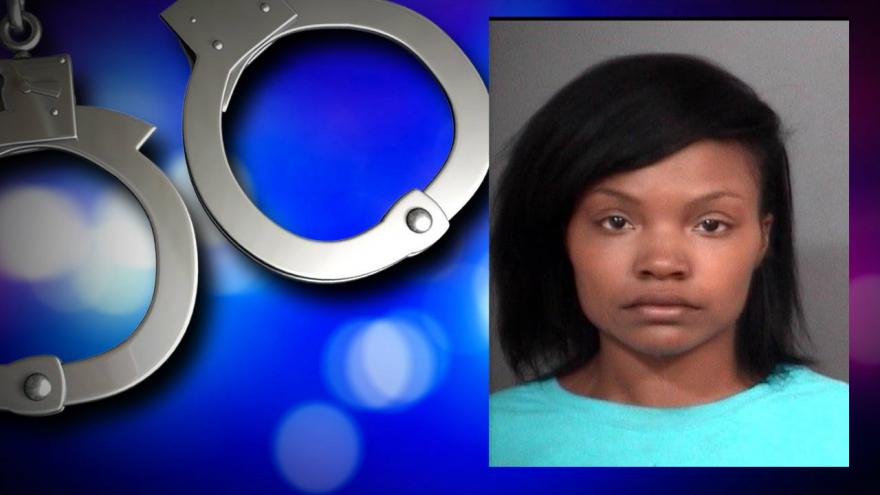 SOUTH BEND, Ind. – A 21-year-old woman allegedly admitted to altering her paycheck, adding on an extra $400 for the taking.

According to the probable cause affidavit, Roquel Morgan tried to cash a paycheck in the amount of $425.20 at 1st Source Bank on November 18th.

The manager of the bank reportedly noticed something off about her check. The manager said the check looked as if “someone had written over the original print several times and squeezed the words ‘four hundred’ in at the beginning of the second line.”

Court documents say on December 6th, South Bend Police contacted the manager of the employment company that provided Morgan with the check. That manager told police the check was only printed for a total of $25.20, not $425.20.

Morgan allegedly admitted to altering her paycheck after being annoyed that it was only a $25 check, according to the PCA.

She is currently scheduled to be released from the St. Joseph County Jail.