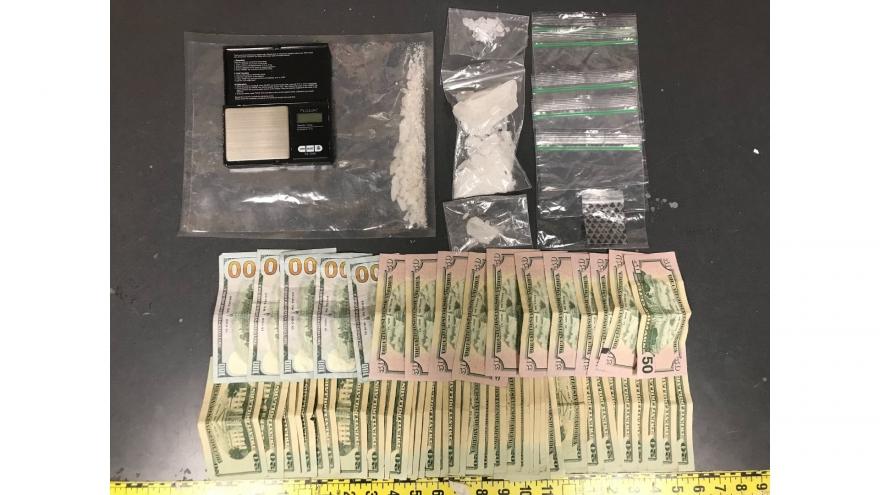 ST. JOSEPH COUNTY, Mich. – A Three Rivers woman was arrested on Tuesday after deputies discovered meth and paraphernalia in the vehicle she was driving, the St. Joseph County Sheriff’s Office reported.

During the investigation, the driver and only occupant of the vehicle was identified as a 32-year-old woman from Three Rivers.

Deputies discovered 116 grams of methamphetamine, $1,810, and paraphernalia used for the sale and distribution of meth inside the vehicle, according to reports.

The woman was arrested and taken to the St. Joseph County Jail for the following: