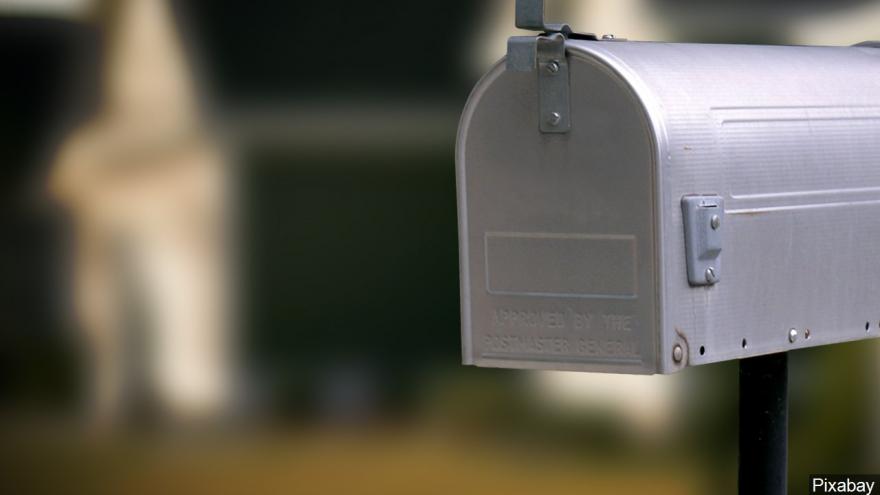 Deputies were called to the 10000 block of CR 215 in Columbia Township around noon.

The resident got the license plate of the vehicle and provided it to deputies.

Deputies who responded located the vehicle in the area. Deputies said they identified the suspect and recovered several pieces of stolen mail.

Deputies identified at least 13 victims in the case, with the possibility of additional victims. They believe the suspect stopped at several locations along 59th Street, CR15 and CR384 in Columbia and Geneva townships.

The 24-year-old woman's identity is being withheld pending arraignment.

Deputies are encouraging residents in the area to check their bank statements, confirm receipt of incoming/outgoing checks, invoices or sensitive correspondence sent via the United States Postal Service.

If you believe you may have been a victim, please contact the Van Buren County Sheriff's Office.