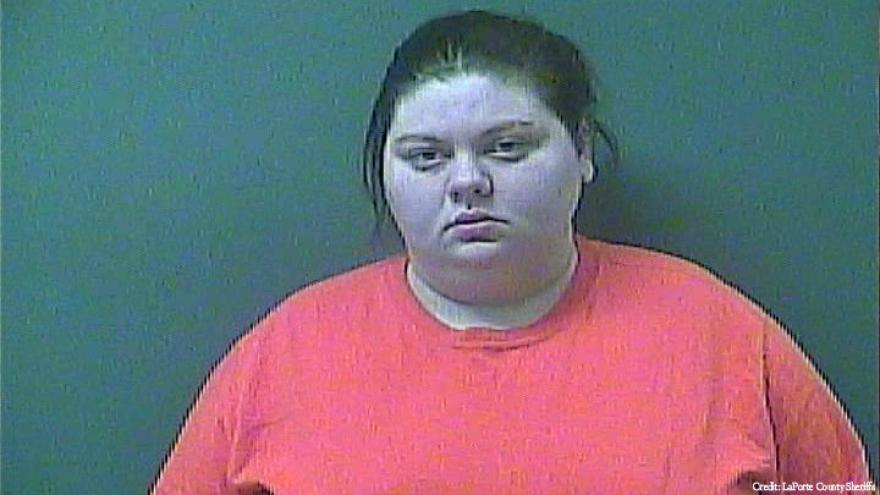 Deputy Trey Masterson arrived at the 2100 west block of Joliet Road in response to a noise complaint around 10 p.m.

Once on scene, Tylyn Francisco allegedly backed her vehicle into the deputy’s car, which was parked in the driveway of the residence.

Despite the patrol vehicle being fully marked and displaying the emergency red and blue lights, authorities say Francisco struck the front end of the deputy’s car, causing damage to the vehicle.

Francisco was first sent to the La Porte Hospital for a blood draw and medical clearance and then booked in the La Porte County Jail for three counts of operating while intoxicated.