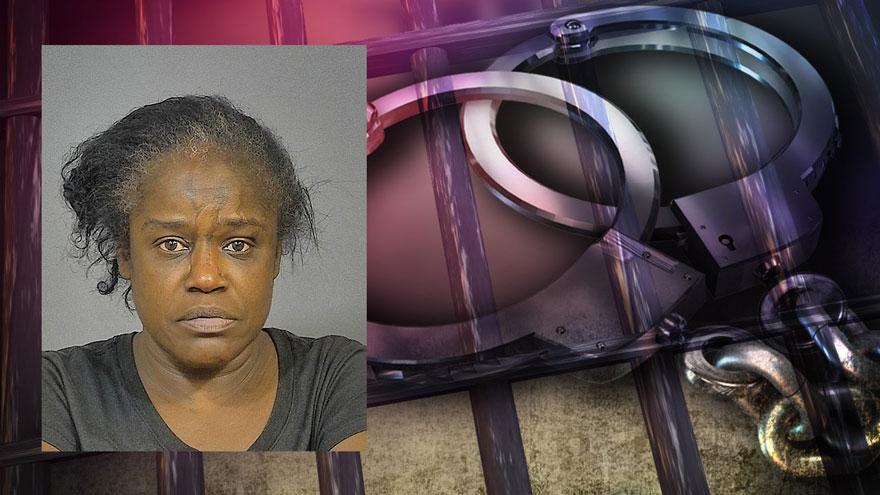 SOUTH BEND, Ind. -- A 45-year-old woman allegedly struck a Family Dollar employee when the employee tried to prevent the suspect from leaving the store without paying for the Tide Pods in her purse, according to the probable cause affidavit.

The victim contacted South Bend Police on August 18 after the suspect left the store.

The victim told police she witnessed a woman, later identified as Felicia Nelson, take two packages of Tide pods from the shelf and put them in her purse, according to the probable cause affidavit.

The employee offered to purchase the Tide pods for Nelson, but Nelson ignored the employee, reports said.

When Nelson attempted to leave the store, the employee told her to stop and grabbed her purse, reports said.

Nelson struck the employee in the hand and left the store, according to the probable cause affidavit.

The officer who responded reviewed the surveillance video which showed the victim getting struck, reports said.

Later in the day, the same officer responded to a disturbance at Illinois and Huron streets.

When the officer arrived to the area, he located Nelson standing in the street. He recognized her from the surveillance video and placed her under arrest.

Nelson has been charged with one count of robbery.